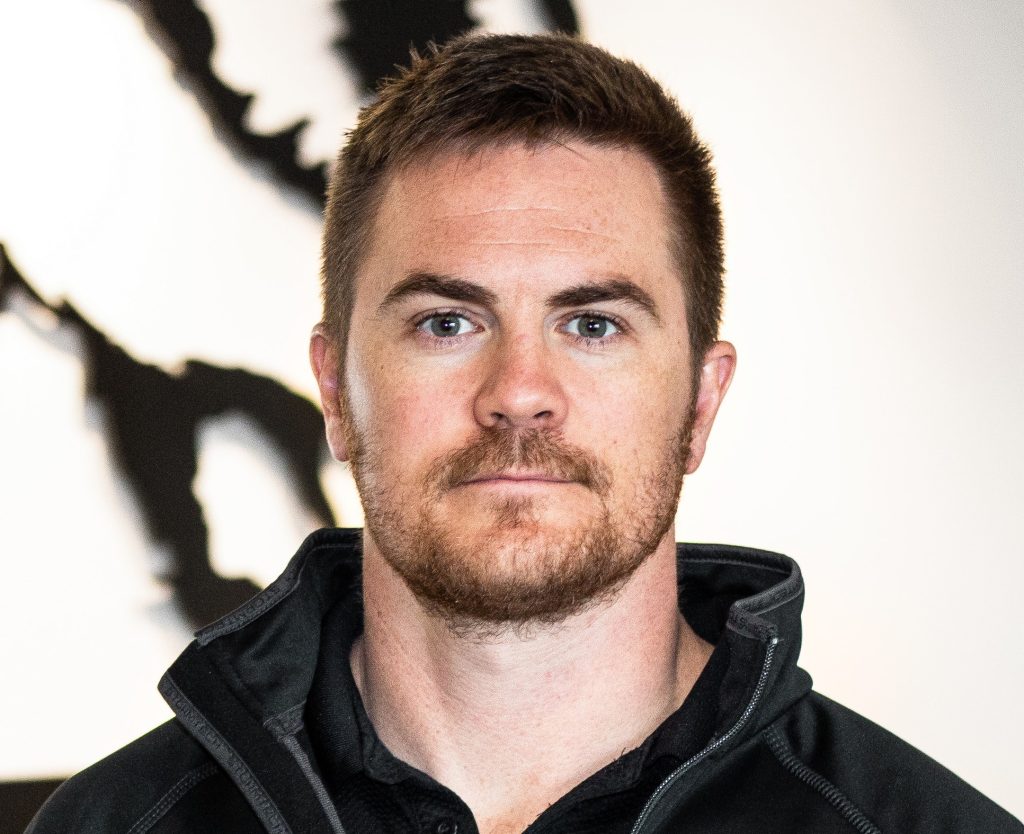 Jackson Ault, president and founder of AULT, has been named as a recipient of Rock to Road’s Top 10 Under 40.

Each year, the Top 10 Under 40 list celebrates the future leaders of the roadbuilding and aggregate industries.

When it comes to the entrepreneurial spirit, some people have it and some don’t. Jackson has it in abundance.

After graduating college, Jackson went to work for McCloskey International in Peterborough, Ont. as a service technician and stayed with the company for five years. Although he had a passion for the equipment, Jackson wanted to challenge himself further and grow beyond his current role.

The idea to create his own business was sparked during a conversation at an industry trade show.

“A dealer out of Western Canada convinced me at a trade show. He said, ‘You should quit and buy a machine and start something.’ I laughed about it, but then I left with that sticking in my head. About two weeks later, I executed on it,” Jackson recalls. “After that I decided to take a chance. I quit McCloskey, took a mortgage on my house, and purchased a piece of equipment. I was 26 at the time.”

In 2008, Jackson identified the region of Quebec as an area that wasn’t being serviced properly that would be a good opportunity to expand his business. So, he learned French, moved to Quebec and started up his own dealership.

Since its inception, AULT has averaged 30-per-cent growth annually. Fast-forward to present day and the company is now McCloskey International’s and Lippmann’s largest dealer in the world and represents several other brands covering Ontario, Quebec and Atlantic Canada.

“We do a volume of about 125 machines a year,” Jackson says.

Of course, with this level of success comes significant growth, and with that comes growing pains. For Jackson, the pain point in his expansion is finding qualified people.

More from our Top 10 Under 40: Dr. Sina Varamini from McAsphalt Industries

“The most challenging aspect of the business is finding quality people to support the growth. I have a team of highly skilled people, and you don’t come across folks like that every day. We compensate our people really well, but we also have a high standard for those people,” he says.

“We focus on the service department and hiring really good, competent mechanics and technicians. Talented people are hard to find and we’re lucky to have them.”

Jackson’s favourite aspect of the industry is the relationships he’s built with many of his AULT customers.

“A lot of them have become personal friends. They’re people that have included me in a larger scope of their business,” he says.

“The relationship I’ve formed with some of these people, they’ve worked with me since I was operating out of my home. I’ve seen people buy quarries then really stretch themselves thin to buy the equipment, and now are very successful. They have made me a part of their business, and they’re a part of mine.”

Jackson offers a sound piece of advice for younger people entering the industry looking to build a career for themselves.

“Get a job with a company in the industry that’s doing well, and then make yourself indispensable. You get into something, you understand how it works, grab and own as much responsibility as you can, and it’s not long before they can’t work without you,” he says.

“You’ll find very quickly there are departments of companies that are incredibly overlooked. You find the holes and start plugging them, so they need you. I don’t know a single company that doesn’t need someone plugging holes and fixing inefficiencies. If you do that, you become an essential component. Don’t expect someone to hand you this stuff – go find it.”