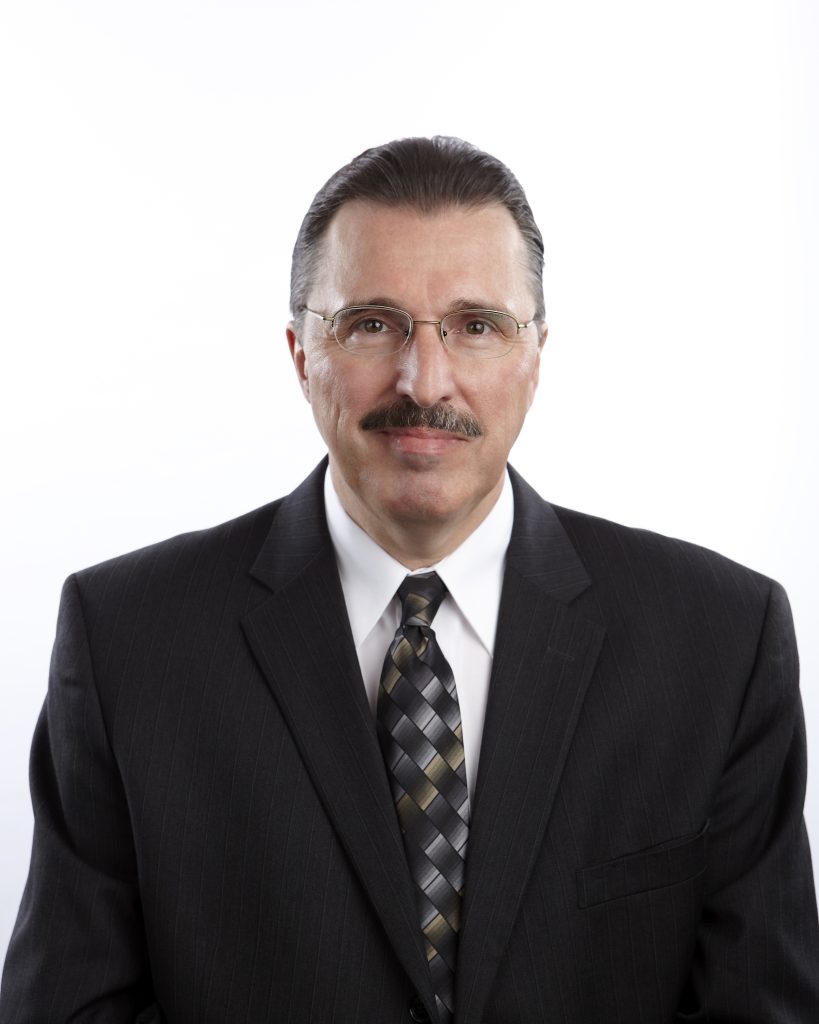 Dennis Slater, president of the Association of Equipment Manufacturers (AEM), has received the Lifetime Achievement Award from The International Association of Exhibitions and Events (IAEE).

The award was presented during Expo! Expo!, IAEE’s annual meeting and exhibition in Philadelphia, Pa.

The Lifetime Achievement Award recognizes IAEE members who have significantly impacted the industry throughout the course of their career. AEM announced in August that Slater will retire as president, effective Dec. 31.

“It is a great pleasure to bestow these honours on our very deserving colleagues. These awards acknowledge the outstanding contributions IAEE members make to the advancement of the exhibitions and events industry,” said IAEE awards committee chairperson Kellie Shevlin.

Slater’s work with the IAEE began about 35 years ago. He is a long-time advocate for the trade show industry and, under his leadership, AEM has been a supporter of IAEE, Exhibitions Mean Business and CEIR. During his acceptance comments, Slater mentioned he began in the trade show business with no experience at all.

“The first thing I did was join IAEE to learn the business, and to do it quickly,” said Slater. “That decision opened the door to what would be the start of my 36-year career involved in this exciting business.

“Today, the AEM team that organizes ConExpo-Con/Agg and our other events is building on our past successes with shows that offer so much more than booth space.”

The IAEE Awards are selected after careful consideration and review by the IAEE awards committee and approval by the IAEE board of directors.

Slater, 63, joined AEM’s predecessor the Construction Industry Manufacturers Association (CIMA) in 1982, becoming president of CIMA in 1998 and president of the newly formed AEM in 2002, after a merger between CIMA and Equipment Manufacturers Institute (EMI).

Slater led the transformation of the association, which has grown by 50 per cent to more than 1,000 member companies.