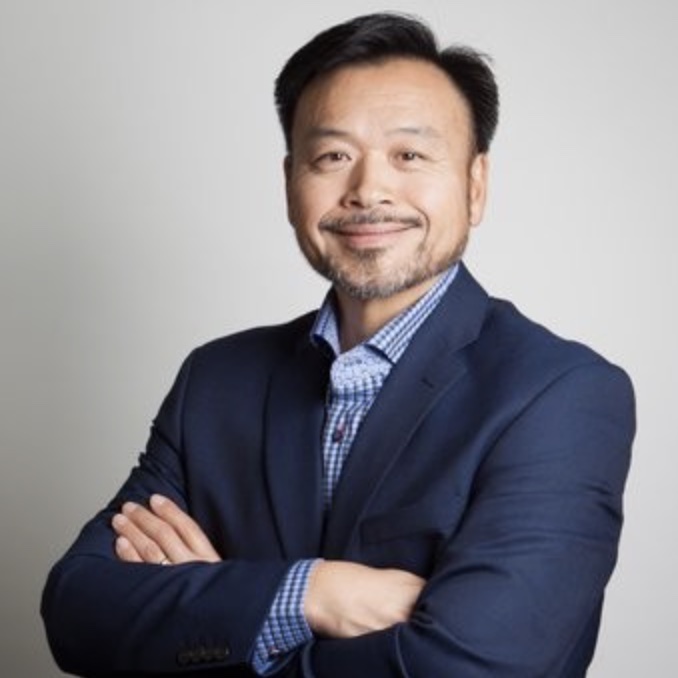 The OAPC awards program celebrates individuals who make a positive difference in the asphalt industry and who are leaders and role models who teach, inspire and encourage the leaders of tomorrow. The OAPC awarded the Honorary Life Membership Award, King Beamish Excellence Award, Joe Bunting Mentorship Award and Earl Kee Volunteer of the Year Award.

The Honorary Life Membership Award recognizes members for their dedication to advancing the objectives of OAPC and who have performed notable service to the council. The 2020 honour was awarded to Paul Lum, technical director, Colas Inc. 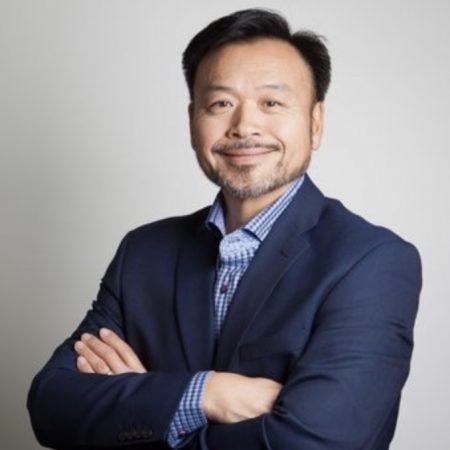 Lum was the 2008 president of the Ontario Hot Mix Producers Association (OHMPA), predecessor of the OAPC. He is the first and only two-time recipient of the Earl Kee Volunteer of the Year Award. He was the inaugural recipient in 1999 as well as in 2003.  In 2009 he was the recipient of the King Beamish Excellence Award. Upon graduating with a degree in Civil Engineer from the University of Waterloo in 1987, Lum worked with Dr. John Emery as a manager of laboratory services. From there he managed the asphalt materials testing laboratory for Warren Paving & Materials Group and also managed Ashwarren Engineering Services.

Throughout his career, Lum has held several technical, research and development positions with Lafarge Holcim, CRH Canada and CRH Americas. In the mid-1990s he joined OHMPA’s technical committee for which he was Chair for several years and served for over a decade. Through his service and leadership, he was instrumental in introducing Superpave to the province.

The King Beamish Excellence Award recognizes a member of the association who has made an exemplary volunteer contribution to the council. The award was established to honour King Beamish, who founded K J Beamish Construction Co Ltd. and who was a respected and valued OHMPA and ORBA member.

The 2020 honour goes to Mike Deckert, senior vice-president at FLO Components. FLO Components is an automatic greasing systems specialist and a supplier of “Total Lube Solutions” to major manufacturers and truck and heavy equipment users in Ontario and Manitoba. Deckert is the 2013 recipient of the Earl Kee Volunteer of the Year Award. He has served tirelessly as Chair of OAPC’s Plant and Paving Committee since 2010. Under his leadership, the OAPC has greatly expanded the reach of the Trillium Awards program with the goal of having all 152 member plants Trillium awarded in 2021. Deckert was instrumental in the creation of the Roads Scholarship program that was launched in 2013 and is partnered with six colleges throughout diverse regions of Ontario. Since 2013 Roads Scholarship program has awarded $48,000 in total to students who demonstrate both academic success, leadership and a desire to have a career in the road building industry.

Deckert is an instructor at ORBA’s Road Building Academy, teaching the Fundamentals of Asphalt Plant Operations course. He is a regular speaker at OAPC events, including the annual Spring Operations Seminar.

The Joe Bunting Mentorship Award was established to recognize the importance of mentorship to our community. This award not only honours Joe but turns a spotlight on those people in our industry that take the time to teach, inspire and encourage tomorrow’s leaders of our industry. 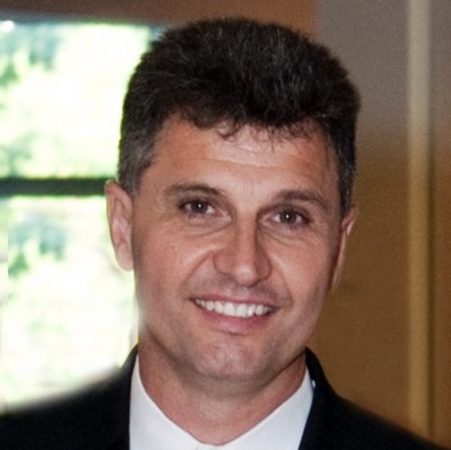 The 2020 honour is awarded to Domenic Passalacqua, general manager, D. Crupi & Sons Limited. Passalacqua joined the OAPC Plant and Paving Committee in 2015. Over his 30 plus year career, he has mentored numerous people in asphalt plant operations who have gone on to become industry leaders. Passalacqua is a regular presenter at OAPC events, lunch and learns and webinars on Asphalt Plant Operations. He is also an instructor at ORBA’s Road Building Academy, teaching the Fundamentals of Asphalt Plant Operations course. 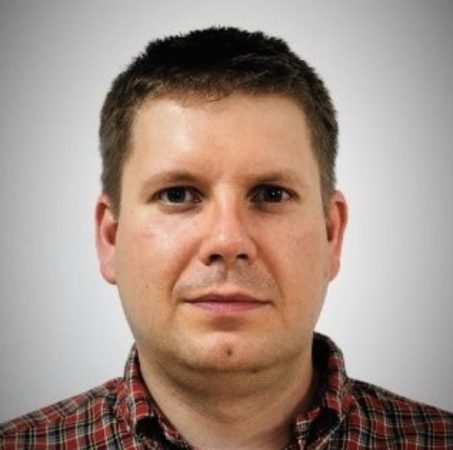 The 2020 honour is awarded to Pavel Kriz, Americas Asphalt Technical Leader, ExxonMobil. Kriz served on the OAPC Board in 2018. Through his leadership he was instrumental in developing the OAPC/Imperial Oil Asphalt Technical Symposium (ATS), which first met in June 17, 2019, bringing together asphalt industry experts from diverse perspectives from across North America to work together to develop solutions to achieve the common goal of producing quality asphalt pavements.  From the ATS the Ontario Expert Task Group has been established.

OAPC congratulates this year’s award winners and thanks them for their dedication and commitment to the association and industry.