August 24, 2018  By B.C. Ministry of Transportation and Infrastructure 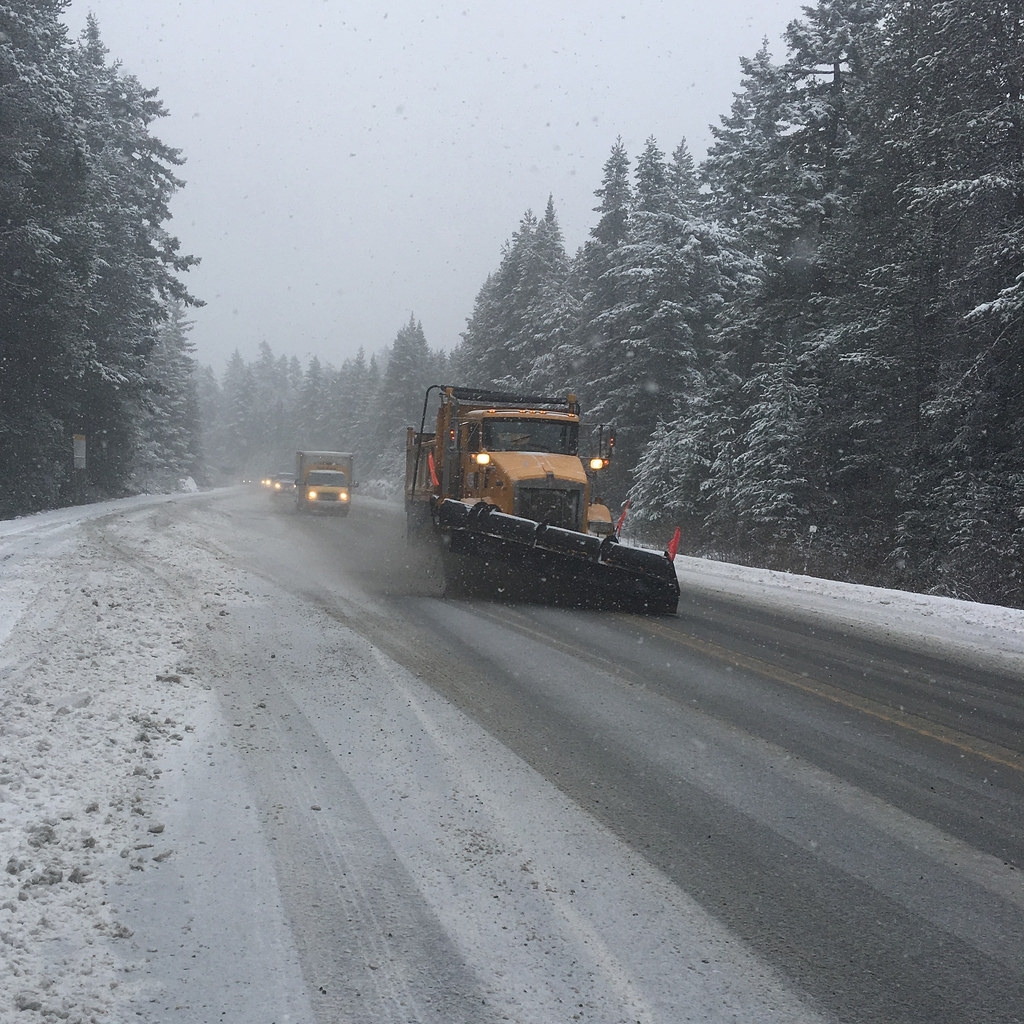 The contract for Service Area 02, which is responsible for provincial roadways in the Nanaimo, Qualicum Beach and Port Alberni areas, has been awarded to Mainroad Mid-Island Contracting LP.

For Service Area 03, which covers the areas of the Comox Valley, Campbell River and Port Hardy, the contract has been awarded to Mainroad North Island Contracting LP.

Both contracts have a 10-year term and an optional five-year extension. Both are set to begin on Sept. 1, 2018, the day after the existing contracts expire.

The new maintenance contracts for all service areas require higher standards and a more proactive approach when a severe weather event occurs. Here are some of the biggest improvements over the most recent contracts:
• Return Highway 19, Highway 4 and other Class A winter highways to bare pavement within 24 hours of a severe weather event. The previous standard was 48 hours at temperatures of -9 C or warmer.
• Expanded sweeping along cycling routes.
• Increased communication with the public to rapidly changing road conditions during severe weather events and other incidents affecting travel on B.C. roads.
• When a weather event is forecasted to occur, increase the patrol frequency to four hours in anticipation of the weather event. The previous standard was 24 hours.

Quick facts:
• Private contractors maintain nearly 47,000 kilometres of road and 2,800 bridges in some of the most challenging terrain in Canada.
• Crews apply 750,000 tonnes of winter abrasives and 100,000 tonnes of salt to over 1.2 million kilometres of highways annually throughout B.C.
• The value of these 28 highway maintenance agreements totals approximately $400 million annually.