March 14, 2019
By B.C. Ministry of Transportation and Infrastructure

March 14, 2019By B.C. Ministry of Transportation and Infrastructure 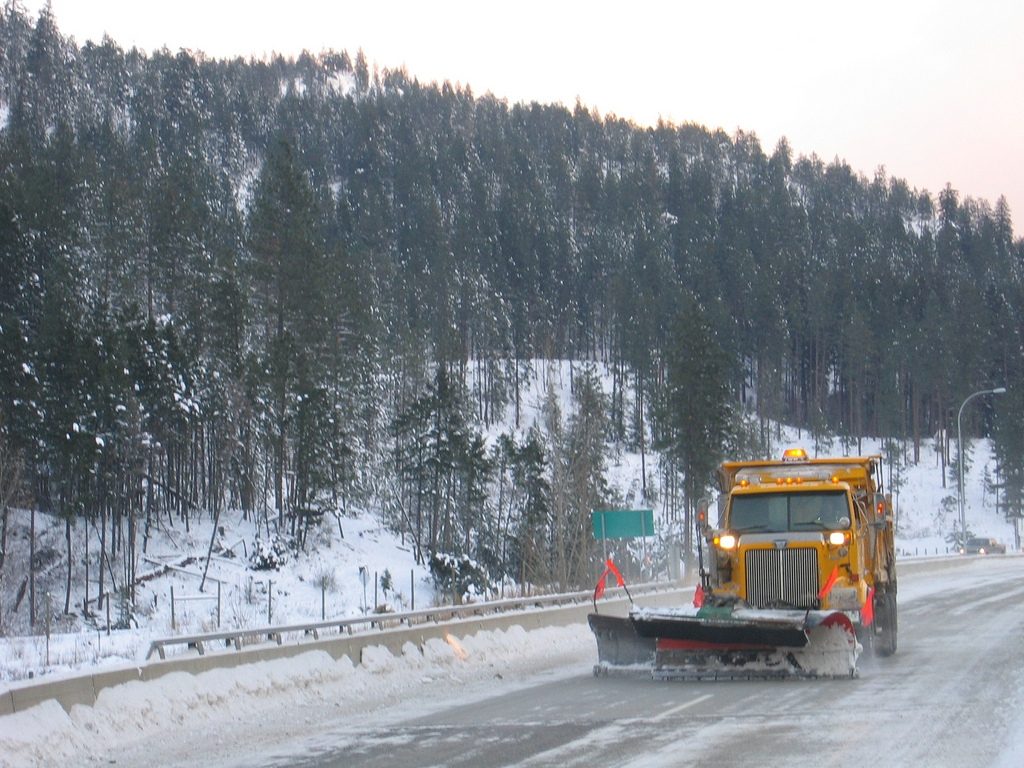 New maintenance contracts for service areas 08 and 13 in the B.C. Okanagan have been awarded to Acciona Infrastructure Maintenance Inc.

The contract for Service Area 08 (South Okanagan) is set to begin on May 1, 2019, and will provide maintenance on provincial roadways for several communities, including Kelowna, Penticton and Osoyoos.

The Service Area 13 (Okanagan-Shuswap) contract will include provincial road maintenance for Vernon, Salmon Arm, Sicamous and the surrounding communities. This contract will begin on April 1.

Both contracts were awarded through an open bidding process and have a 10-year term with an optional five-year extension.

The new maintenance contracts for all service areas require higher standards and a more proactive approach when a severe weather event occurs. Some of the biggest improvements over the most recent contracts include:
• Increased communication with the public concerning rapidly changing road conditions during severe weather events and other incidents affecting travel on B.C. roads.
• Returning Winter Class A highways, such as Highway 1 and 97, to bare pavement within 24 hours of a winter weather event ending at pavement temperatures of -9 C or warmer, when de-icing chemical use is safe and effective. The previous standard was 48 hours.
• Increasing patrol frequency to 90 minutes on a Class A highway during a winter storm. The previous standard was four hours.
• When a weather event is forecasted to occur, increase the patrol frequency to four hours. The previous standard was 24 hours.
• Under the new agreement, contractors will be required to be more proactive prior to a winter weather event occurring and to spread anti-icing chemicals prior to the weather event.

Acciona Infrastructure Maintenance Inc. is a large Spanish consortium that has offices around the world.

Acciona has worked on several major projects in Canada since 2000, including expansion work at the Royal Jubilee Hospital in Victoria and building the new hospital in Fort St. John. The company also has prior experience managing road operations and maintenance in Canada, including the Autoroute 30 in Quebec and the South East Stoney Trail in Alberta.

The ministry’s maintenance contract includes succession language stating that any employer that is awarded one of B.C.’s maintenance contracts must employ the unionized work force in that service area and must honour its existing collective agreement. This includes all plow truck drivers, labourers and bridge crews.