May 1, 2019
By Government of British Columbia

May 1, 2019By Government of British Columbia 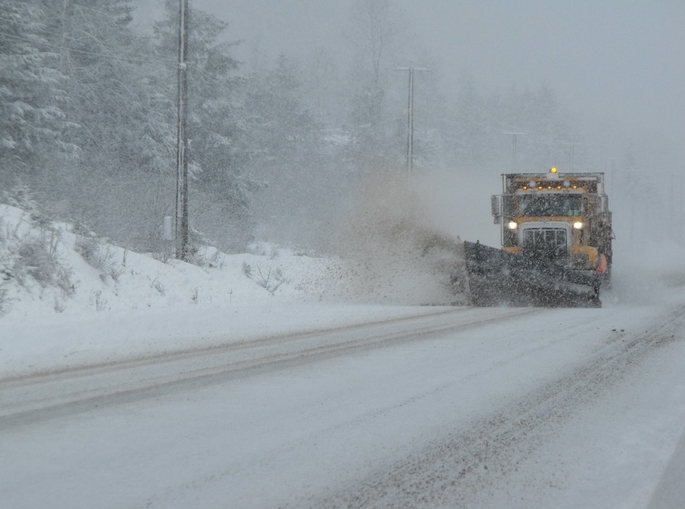 Two contractors won the 10-year contracts for service areas 19, 22 and 23, each of which has an optional five-year extension.

The contract for Service Area 23 was awarded to Yellowhead Road & Bridge (Vanderhoof) Ltd. The contract starts Wednesday, May 1, 2019, and covers provincial roadways for Vanderhoof and Fort St. James, which includes highways 16 and 27.

The Service Area 19 contract starts June 1, 2019, and is for provincial roadways for Prince George and Mackenzie, which includes highways 16, 97 and 39. This contract was awarded to Yellowhead Road & Bridge (Fort George) Ltd., which is the current contractor for that area.

The new maintenance contracts for all service areas require higher standards and a more proactive approach when a severe weather event occurs. Some of the biggest improvements over the last contract include:

• Return Highway 16, Highway 97 and other Class A highways to bare pavement within 24 hours of a winter weather event. The previous standard was 48 hours at temperatures of -9 C or warmer.

• Increased communication with the public about rapidly changing road conditions during severe weather events and other incidents affecting travel on B.C. roads.

• When a weather event is forecast to occur, increase the patrol frequency to four hours in anticipation of the weather event. The previous standard was 24 hours.

• Private contractors maintain nearly 47,000 kilometres of road and 2,800 bridges in some of the most challenging terrain in Canada.