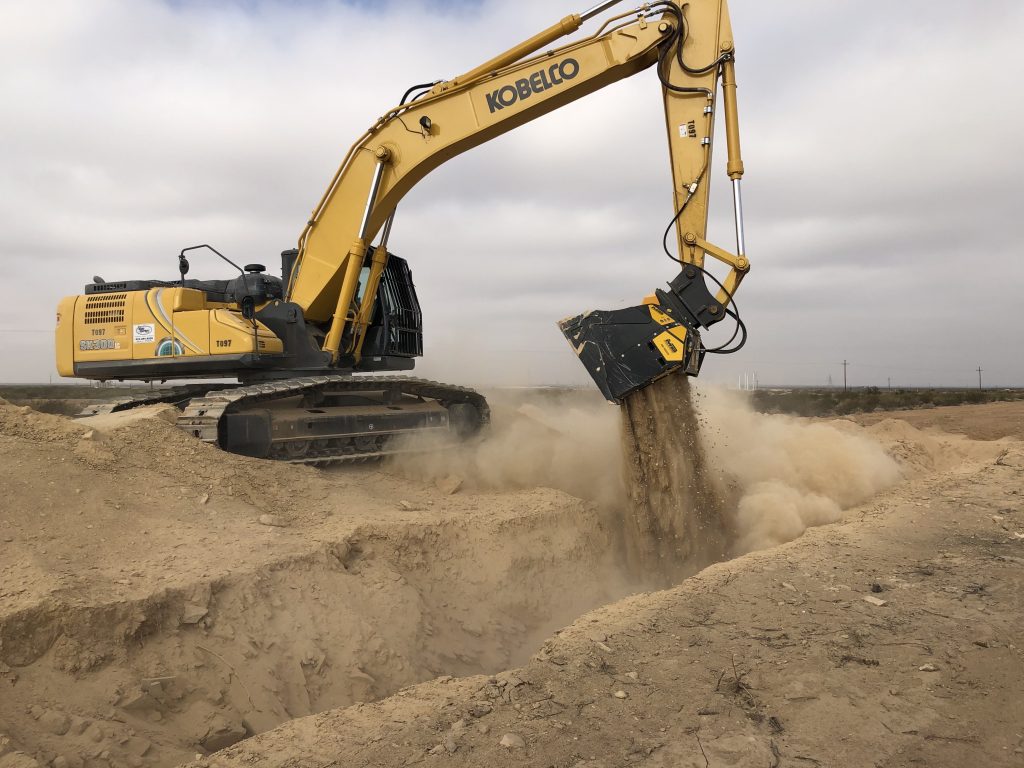 The appointment of Chrystia Freeland to lead the federal finance portfolio elevates the right person at the right time, to deliver what this country needs.

Freeland has proven herself a skillful master since her first appointment to cabinet by Prime Minister Justin Trudeau in 2015, navigating Canada’s global interests through the renewal of signing of new free trade agreements – U.S., Mexico and Canada Free Trade Agreement; Comprehensive Economic Trade Agreement with the European Union – that have secured and vastly expanded markets for our goods and services. Her experience in the global (Freeland, a Rhodes scholar, is educated in Eastern European studies) and trade-relations arena could serve Canada well. Especially, now.

The country needs a steady and reliable hand on the tiller – the ground is rough economically and on the global trade front. Canada’s finances need to rebound from the drubbing the country and all its governments have taken since March. How do we rebound, balance expenditures against cratered revenues and manage deficits and rising debt? The true strategy has been to rely upon trade, continentally and internationally. And Freeland’s experience in trade and global affairs is critical to that.

Canada is well positioned, in the abstract, to enlarge its global trade profile. But the nuts and bolts of moving trade on the ground need attention.

This country has taken its knocks on the international stage for its ability to move smoothly, efficiently to ports via rail and road. This is something Canadians need someone with Freeland’s stature and pull at the cabinet table to attend to now.

In 2008, Canada held bragging rights as a reliable trade partner. It was ranked in the top 10 globally by the World Economic Forum’s Competitive Index. Today, that same index has dropped us to 32nd place.

And it’s largely because of our lack of investment in trade corridors – the infrastructure that matters most when it comes to doing business with the world. The difference between then and now is simple: in the early 2000s, the federal government led the way as a role model for the provinces in establishing and enlarging pools of cash dedicated to trade infrastructure – highways, corridors and gateways and port facilities. All are critical to ensuring a connected, efficient network for getting the goods to our key markets.

The Chretien government launched Canada’s modern infrastructure investment era with a total of $12 billion through federal cost-sharing programming; Paul Martin picked up the standard through a full GST rebate and the sharing of federal fuel taxes with municipalities for infrastructure. Stephen Harper then upped the ante with even more robust expenditures, notably in his 2007 budget, which alone saw $37.1 billion total tagged for infrastructure.

Today, the world has opened to Canada’s producers, entrepreneurs and manufacturers, but frustrations mount – on both sides of the border and ports.

Nationally, trade infrastructure investment has taken a conspicuous back seat in recent years to investment in social infrastructure. No one is arguing the need for investment in climate change technology and adaption, in housing or communities’ internet connections. But these needs cannot be met if there simply is not the revenue filling government coffers to help finance them.

Investment in core infrastructure, specifically trade transportation assets, holds amongst the highest returns to our GDP of any public investment made, repeat economic analyses have documented.

All levels of government reap the benefits (especially with gas tax revenue sharing to municipalities) from this return on investment, an investment that is enlarged with shared-cost infrastructure agreements that press municipalities and provinces to identify and fund critical assets.

In past economic crises, it was infrastructure investment that kept Canada working.

The economic shakedown the world is experiencing is unique in its origin; we have no idea where the pandemic is taking us or whether the arrival of a vaccine can come soon enough. But we do know from history – dating back to the Dirty 30’s, through the cataclysm of 2001 and the 2008 meltdown – how to stabilize and recover when world events sucker punch global markets, government treasuries, corporate pillars, jobs and family savings.

Freeland branded herself as a champion of global free trade and the prosperity that flows from it when in a celebrated 2018 speech she upbraided Donald Trump and America’s “naked protectionism” and tariff assaults.

Now she must make sure Canada can deliver from its end. It is time for a new nation-building trade transportation infrastructure program.

Canada’s future depends on it.