Features Aggregates Projects
One More Load: What is CAPL reform? 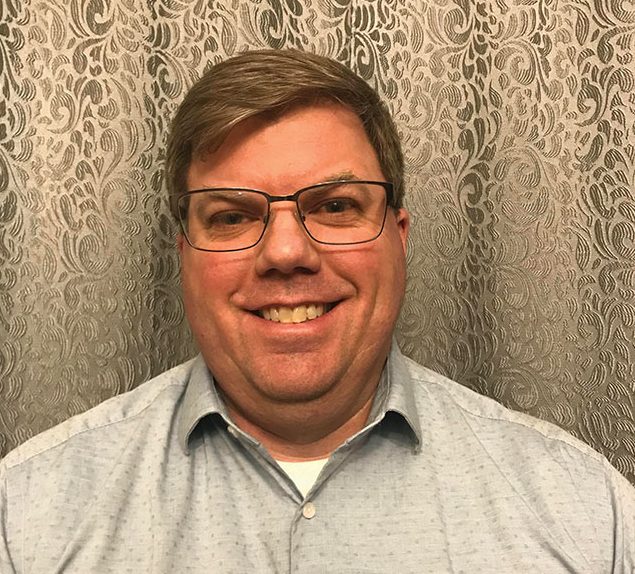 The Community Aggregate Payment Levy (CAPL) program is a key pillar of the aggregate development in Alberta. It touches producers, municipalities and the general public. With CAPL set for renewal at the end of 2022, it’s time to review where it came from and where it could be improved.


The CAPL program is a unique program to the sand and gravel industry that was developed collaboratively by the Aggregate Development Task Force, which consisted of representatives of the Alberta Association of Municipalities districts and Counties (AAMDC), Alberta Sand and Gravel Association (ASGA), and the Alberta Road Builders and Heavy Construction Association (ARHCA).

Participants agreed that sand and gravel operations should provide more funding for mitigation, and other local initiatives, to demonstrate clearly the community benefits from these operations.

CAPL was legislated in 2005 through amendments to the Alberta Municipal Government Act. The legislation enabled municipal council to pass a “community aggregate levy bylaw,” defined the levy as a tax and authorized the minister to make regulations.

ASGA believes that CAPL original intent was not to address a single issue, but to address a basket of items: lost taxation from use of portable processing equipment, road maintenance costs, road upgrades, community goodwill projects, cumulative effects, and of course, costs related to CAPL administration by municipalities.

Members of the public directly affected by gravel operations should have the opportunity to see those impacts lessened and their immediate community improved as a result of CAPL. Payment was made to the local municipality and was set at $0.25 a tonne for material shipped and adjusted in 2018 to the current maximum $.40 per tonne.


Since introduction, private industry has paid $130 million to municipalities, currently around $11 million per year. This not a mandatory program with about 60 per cent of rural municipalities participating.

The general public remains unaware of contributions being made and the value of sand and gravel. Most CAPL revenue collected by municipalities are directed into general revenues with no consultation with industry contributors on how or where it should be invested.

Making CAPL mandatory would eliminate market distortions by having the levy collected on all lands in Alberta. The mandatory fee would also allow the collection of up to $5 million of additional funding for municipalities and impacted communities.

Another concept proposal is to have one central collector of levy as is done with TOARC in Ontario. Having one central collector would simplify collection and create efficiencies. The one collector could standardize audit and verification services and be one contact for producers that work across multiple municipalities.

Finally, specifying expenditure requirements for some reasonable potion of CAPL funds if being proposed to help ensure that intent of the levy is being achieved. The ASGA is proposing that 25 per cent of funds be allocated to projects in impacted communities and 7.5 per cent of funds go to ASGA. This would leave 67.5 per cent of funds to be used by local municipality for funding local priorities.

Making CAPL mandatory would eliminate market distortions by having the levy collected on all lands in Alberta. The mandatory fee would also allow the collection of up to $5 million of additional funding for municipalities and impacted communities.

ASGA is mostly a volunteer supported organization so the funding would allow the hiring of technical support staff and consultants to help guide our dedicated volunteers and work on an expanded list of priorities.

ASGA has met with Alberta Municipal Affairs and extensively consulted with Rural Municipalities Association. Discussions are ongoing and there is not currently support for all of these proposals. This is a municipal election year so discussions will resume later this year on the merits of the proposals and work toward a negotiated solution to be implemented for the 2023 calendar year.

The ASGA remains optimistic that the time is right to see some reform to this important program. We continue to be encouraged with the engagement we are receiving on this topic and the recognition of the benefits that could be realized through some of these reforms.

Joe Hustler is the president of the Alberta Sand & Gravel Association.

This article appears in the September/October issue of Rock to Road. Read the digital edition.