Aggregate producers working together with nearby communities. 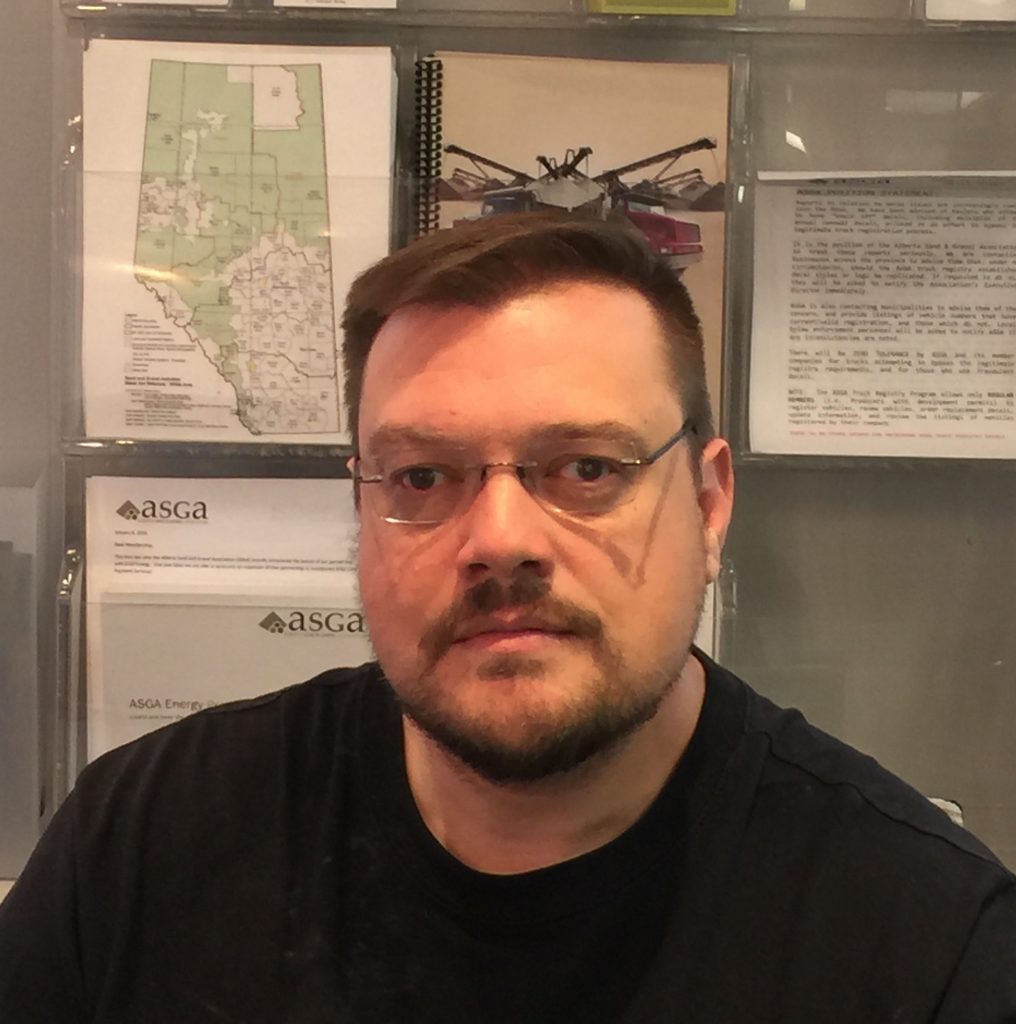 John Ashton is the executive director for the Alberta Sand & Gravel Association.

July 28, 2017 – Aggregate producers often struggle to co-exist with nearby communities.

It’s a story that’s far too familiar: Sand and gravel are badly needed for infrastructure and economic activity, but the surrounding citizens protest the noise, dust, property value impacts and perceived health risks. This narrative gets repeated across the country and the industry’s reputation gets diminished.

But one community has shown a path out of this cycle.

Calahoo, Alta., is a hamlet that sits 50 kilometers northwest of Edmonton’s downtown, governed by Sturgeon County’s municipality. While the community officially has just 85 residents, nearby farms and trailers are linked as well to the area. And just a few kilometres away sits one of Alberta’s largest gravel pits, split between two producers.

In the late 1990’s, Calahoo’s citizens and these aggregate producers were uneasy neighbours, for all the usual reasons as listed above. But an inspired county council changed the dialog.

Under Alberta’s Municipal Government Act, municipalities like Sturgeon County can pass a Community Aggregate Payment (CAP) bylaw. It requires operators to pay a levy of up to 25 cents per tonne of sand and gravel it extracts within that municipality’s borders. There’s no direction from the province on how the CAP levy is spent. It can disappear into general funds, and in many Alberta municipalities, that’s what happens. The CAP levy has been adopted by approximately half of the municipalities in Alberta, and Sturgeon County is one of them.

But Sturgeon County and its citizens took an extra step to meet the needs of both the community and industry. After considerable wrangling between residents and industry, Sturgeon County came up with a new way to allocate the funds and heal the breach between residents and the industry. Rather than treat CAP funds like other revenue, the county recognized that CAP levy was different, and thus, should be governed differently.

The county started a committee to decide how the funds should be spent, with representation from residents, county councillors and local aggregate producers. This committee was able to collect and spend these funds with transparency, and to the mutual benefit of industry and the community. Over the years, Calahoo began to see the benefits and turn a tense relationship into good neighbours.
Some of these CAP levy-funded initiatives were utilitarian: road repair or water infrastructure, for example.

But some were more impactful.

If you turn on Range Road 275 into Calahoo, you’ll see a brand new red and white building on the left. This building was constructed with sand and gravel CAP levy money, alongside provincial funds. Calahoo residents previously had to drive to surrounding towns to hold banquets, weddings, meetings and other events. Now they can hold these events close to home. The silver-hued interior includes a dining area and a beautifully crafted granite bar. It’s a facility that would be the envy of most small towns. And it happened because industry, residents, and elected officials came to an agreement on how CAP levy should be used.

In Alberta, there are still many communities that are embroiled in the same animosity: clashing over health concerns, infrastructure repairs and a lack of transparency. But the story of Calahoo demonstrates that there is a path out of that cycle of distrust.

Politicians, citizens and the aggregate industry can put rhetoric and suspicion aside and build better communities that coexist with sand and gravel operations. With luck, more towns in Alberta will be choosing the Calahoo model too.

John Ashton is the executive director for the Alberta Sand & Gravel Association.