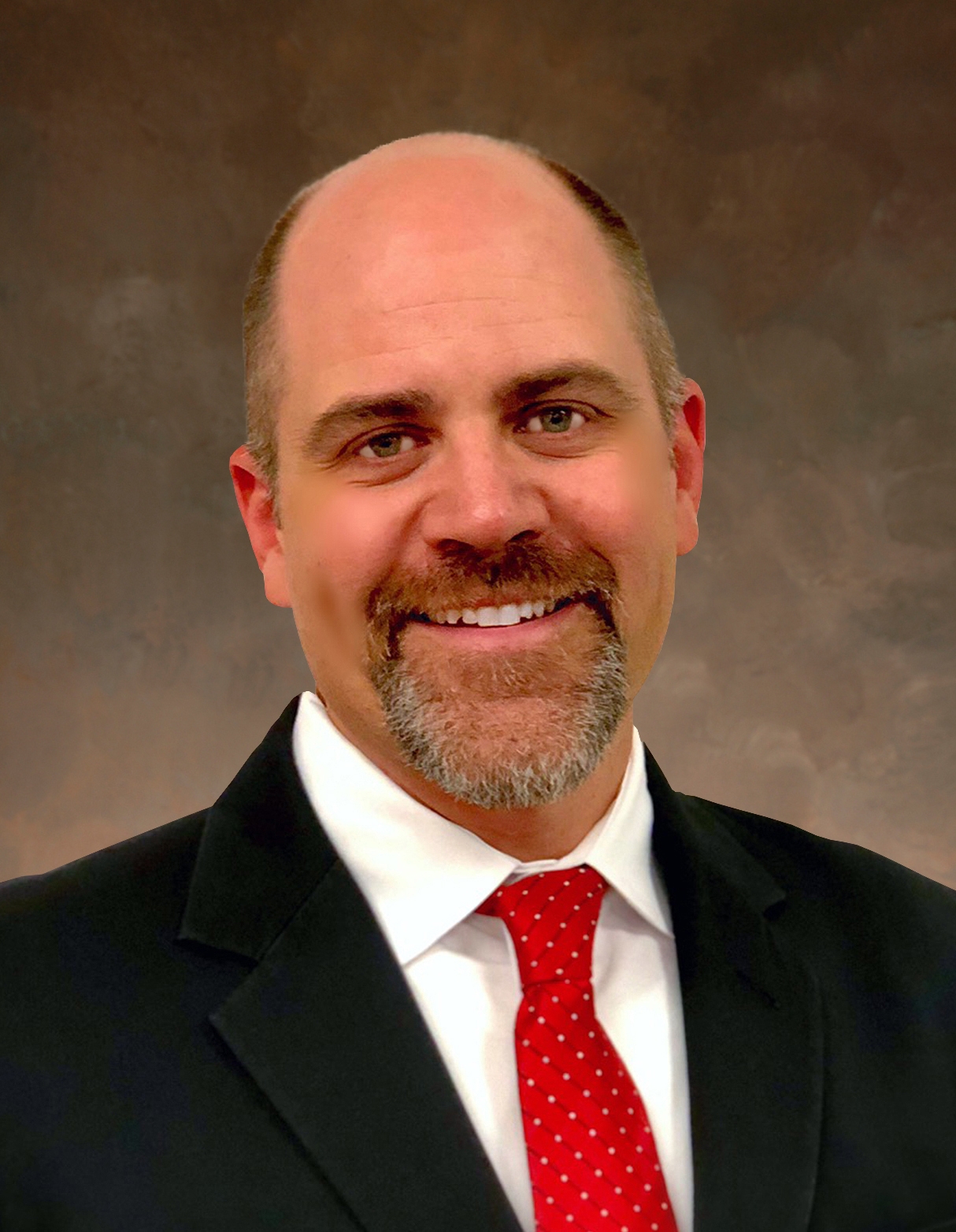 Barton will lead Motion’s West Group operations with more than 20 years of experience, garnered from serving in a variety of key roles within Motion Industries. He has worked as an Industry Sales Manager (Mining), and Branch Manager (Salt Lake City), as well as providing technical, sales, and operations guidance for the company’s growing Industrial Services platform in the West.

In 2016, he was promoted to his most recent position as mountain division sales manager. Barton obtained Six Sigma/Lean/5S certification in 2011, and holds various business management, technical and leadership certifications.

Kevin Storer, Motion Industries executive vice president of U.S. operations, said, “Jeremy brings valuable experience and expertise to this position, and we are confident that he will succeed in leading the West Group. I know he’ll do an outstanding job driving our key field initiatives.”

Motion Industries president, Randy Breaux, said, “We are very happy with the selection of Jeremy as the West Group Vice President. Jeremy has earned this position through his leadership and performance over the past years. I am excited about the future of the West Group under Jeremy’s direction.”