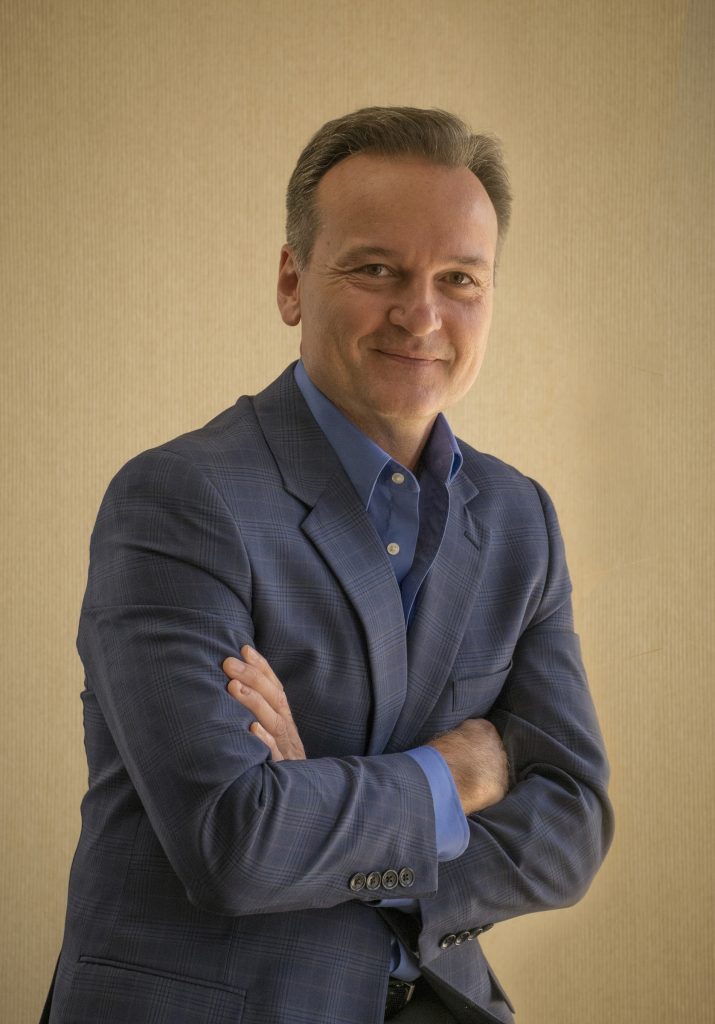 Motion Industries, Inc., a leading distributor of maintenance, repair, and operation replacement parts and a wholly owned subsidiary of Genuine Parts Company, announced today the promotion of N. Joe Limbaugh to the position of senior vice-president of supply chain, operations support and marketing, effective January 1, 2019. Limbaugh will report directly to the president of Motion Industries.

Limbaugh began his career in 1983 in Bourbonnais, Ill. in an entry-level position with Berry Bearing Company, which was later acquired by Motion Industries. In 1989, he relocated to Peoria, Ill. where he continued to achieve higher levels of success working as operations manager, branch manager, and then corporate sales manager. In 2007, Limbaugh accepted the position of vice-president general manager of the Birmingham (AL) Division. He returned to Chicago in 2009 to assume the role of vice-president general manager of the Chicago Division. In 2013, Limbaugh was asked to return to Motion’s Birmingham, Alabama headquarters as vice-president of operations, distribution, and properties.

“Joe has a wealth of experience, both in field sales and branch operations, as well as in corporate functions including logistics, distribution, properties and facilities management,” stated Randy Breaux, Motion Industries president. “Additionally, Joe’s creative and marketing intelligence makes him uniquely qualified to lead Motion in several disciplines. During the past five years, I have watched Joe master every challenge presented to him. I am very excited to see Joe take our supply chain and marketing efforts to a new level.”

Motion Industries has over 550 locations, including 14 distribution centres throughout North America and serves more than 300,000 customers from the food and beverage, pulp and paper, iron and steel, chemical, mining and aggregate, petrochemical, automotive, wood and lumber, and pharmaceutical industries.