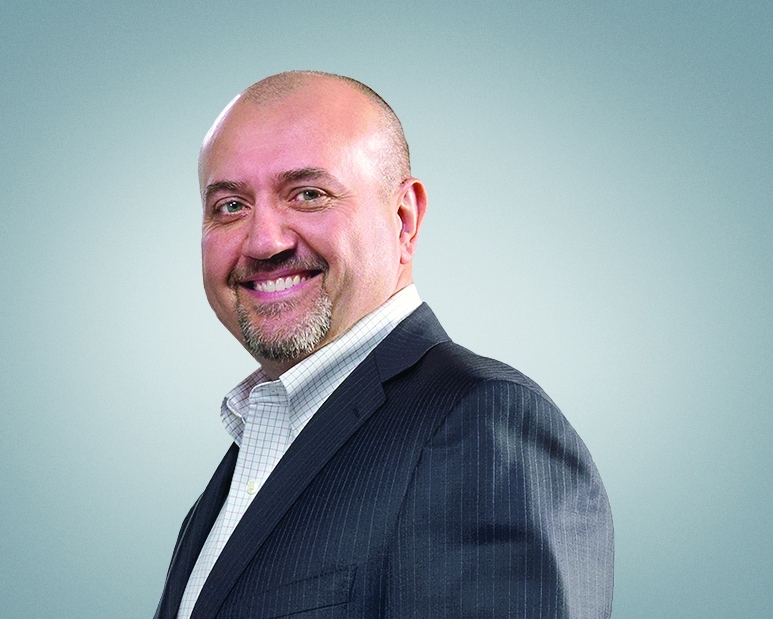 “Over the past several years, Strongco has undergone significant change in an effort to reposition the business and focus on our core strengths. The creation of the COO role will provide more centralized leadership, with the goal of delivering greater operational excellence during the next phase of stability, sustainability and strategic growth,” said Robert Beutel, executive chairman of Strongco. “Oliver’s many years of service at Strongco, combined with his demonstrated leadership, make him well suited to propel our operating initiatives across all of the business units. On behalf of the Board of Directors, I look forward to him bringing this experience and commitment to his new post.”

As vice-president and COO of Strongco, Nachevski will oversee all operations, including Construction Equipment, Cranes and Finance, and will play a key part in coordinating and integrating the business for maximum efficiency and reward.

“This is an exciting time for Strongco in terms of the strategic transformation of the company,” said Nachevski. “In collaboration with our strong team, I look forward to the opportunity to drive the business forward.”

Nachevski joined Strongco in 1996, and in that time he has made a significant impact on many facets of the business. He has held many titles, such as controller, Western Division, where he earned a CGA designation in Alberta. In 2004, he accepted a position at head office as assistant controller and national credit manager, and later director, National Credit and Inventory. In 2008, Nachevski became operations manager of the Cranes and Material Handling Division, and in 2012 was promoted to lead the implementation of Strongco’s new SAP computer system as director, Dealer Management System Implementation. In 2013, he was appointed regional vice-president, Case and in 2016 promoted to vice-president, Construction Equipment, which centralized leadership for both Strongco’s Case and Multiline/Volvo divisions.