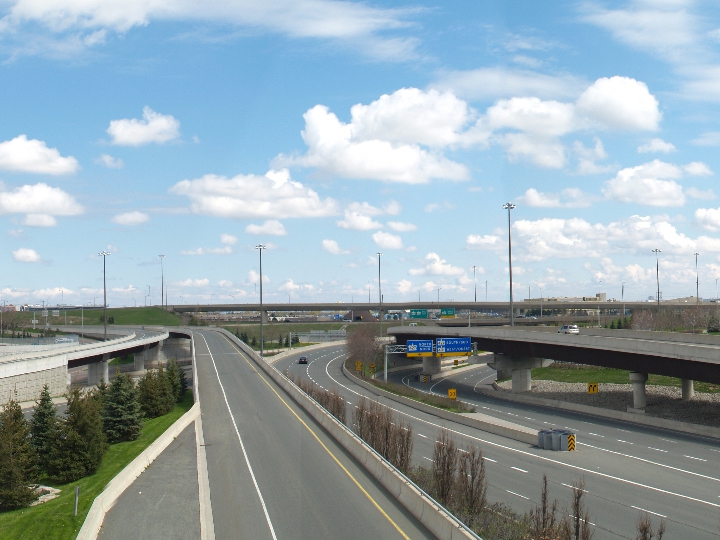 March 16, 2017 – LINK 427 has been awarded a fixed-price contract to design, finance and maintain the Highway 427 expansion project for approximately $616 million.

The announcement was made by Infrastructure Ontario (IO) and the Ministry of Transportation (MTO).

“The contract that has been signed with LINK 427 is a significant step in this important highway expansion project, which will greatly benefit those travelling through York Region and the City of Toronto,” said Ontario’s Minister of Infrastructure Bob Chiarelli.

Construction is expected to start this year and be completed in 2021.

“We are very excited to have reached another important milestone in extending Highway 427,” said Steven Del Duca, Ontario’s Minister of Transportation. “This is a critical local project that will create meaningful jobs and improve commute times for residents and businesses living and working in this region.”

LINK 427 estimates that the project will generate employment for about 250 people on site at peak construction periods.

“We are pleased that a contract has been signed with LINK 427 and look forward to the start of work on this important project in the coming months,” said Ehren Cory, president and CEO, Infrastructure Ontario.