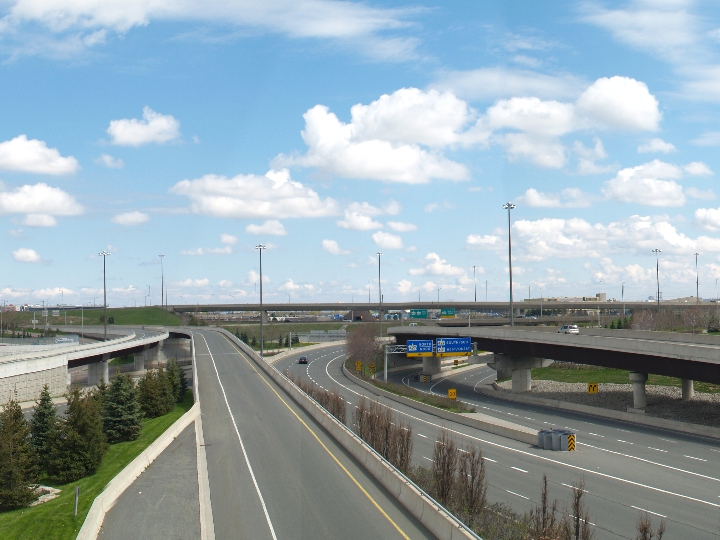 January 25, 2017 – Infrastructure Ontario (IO) and the Ministry of Transportation (MTO) have selected LINK 427 as the preferred proponent to design, build, finance and maintain the Highway 427 Expansion project.

“We are excited to work together with LINK 427, the team chosen to design, build, finance and maintain the Highway 427 Expansion project,” said Steven Del Duca, Minister of Transportation. “This critical project will help generate jobs in Vaughan, and will make travelling across the region easier and more convenient, allowing you to spend less time commuting and more time with your loved ones.”

The selection of LINK 427 is the result of an open, fair and competitive procurement process overseen by a third party fairness advisor.

“Improving commute times and easing congestion are critical for families and businesses, and a priority for our government. Congratulations to LINK 427. I look forward to the completion of the expansion, which directly supports local jobs and a strong economy,” said Bob Chiarelli, Minister of Infrastructure.

IO and MTO will now begin finalizing contract details with LINK 427. The project cost and schedule are expected to be announced in March 2017, with design and construction to begin shortly after.

The Highway 427 Expansion project includes a new 6.6-kilometre extension from Highway 7 to Major Mackenzie Drive and a 4-kilometre road widening from Finch Avenue to Highway 7.

“We look forward to continuing to work with MTO to finalize the details of the contract with LINK 427 and to starting construction on this important project in the coming months,” said Ehren Cory, Divisional President, Project Delivery, Infrastructure Ontario.

The Highway 427 Expansion is the fourth major highway project delivered by IO and MTO through the Alternative Financing and Procurement (AFP) model. Projects that are delivered using IO’s AFP model have a track record of being 96 per cent on budget to date. Highway 427 and its assets will remain publicly owned and controlled.

Ontario is making the largest infrastructure investment in hospitals, schools, public transit, roads and bridges in the province’s history. To learn more about what’s happening in your community, go to Ontario.ca/BuildON.