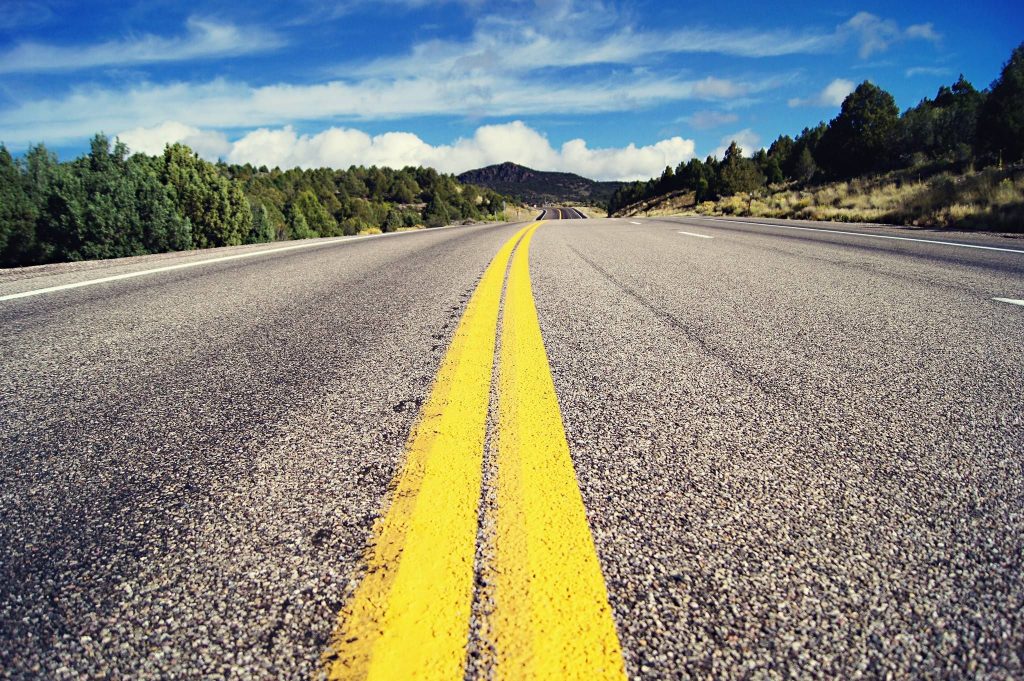 March 27, 2017 – A $15.6-million contract has been awarded to IDL Projects Inc. to four-lane Highway 16 from Bunce Rd. to Blackwater Rd. in the Prince George, B.C. area, creating more than 70 jobs over the life of the project, announced MLA for Prince George-Valemount Shirley Bond and MLA for Prince George-Mackenzie Mike Morris on behalf of Transportation and Infrastructure Minister Todd Stone.

“This project will significantly improve the safety and capacity of Highway 16 for those travelling to and from B.C.’s northwest and for those who rely on this corridor for their commute,” said Bond.

“This Highway 16 four-laning will be welcome news for residents who travel the highway on a regular basis, for commercial drivers who need reliable roads and highways to keep on schedule, and for tourists visiting the region,” said Morris.

The B.C. government is providing $13.2 million and the federal government $10.1 million, for the $24-million project. In addition, the City of Prince George will be doing almost $600,000 worth of improvements to the municipal roads near the highway, further improving safety and addressing some ongoing concerns for local residents. The improvements include adding sidewalks, improving lighting and doing intersection upgrades along feeder roads near the highway.

“This is a great example of how local governments and the Province of B.C. can work together to achieve cost efficiencies and economies of scale for the benefit, in this case, of both residents and travellers along Highway 16 West,” said Mayor of Prince George Lyn Hall. “Council is pleased the City is collaborating with our provincial government counterparts to make these important enhancements a reality, particularly because of what they mean for the safety of everyone in the area, especially the students attending the nearby Vanway Elementary.”

Work on the project is scheduled to begin this summer, with completion anticipated for fall 2018.

This project supports the B.C. on the Move commitment to improve B.C. roads and highways for the safe and efficient movement of people and goods; supporting the province’s growing resource sectors. Over the next three years the ministry and its partners are investing over $4.6 billion in priority transportation investments as part of this plan.