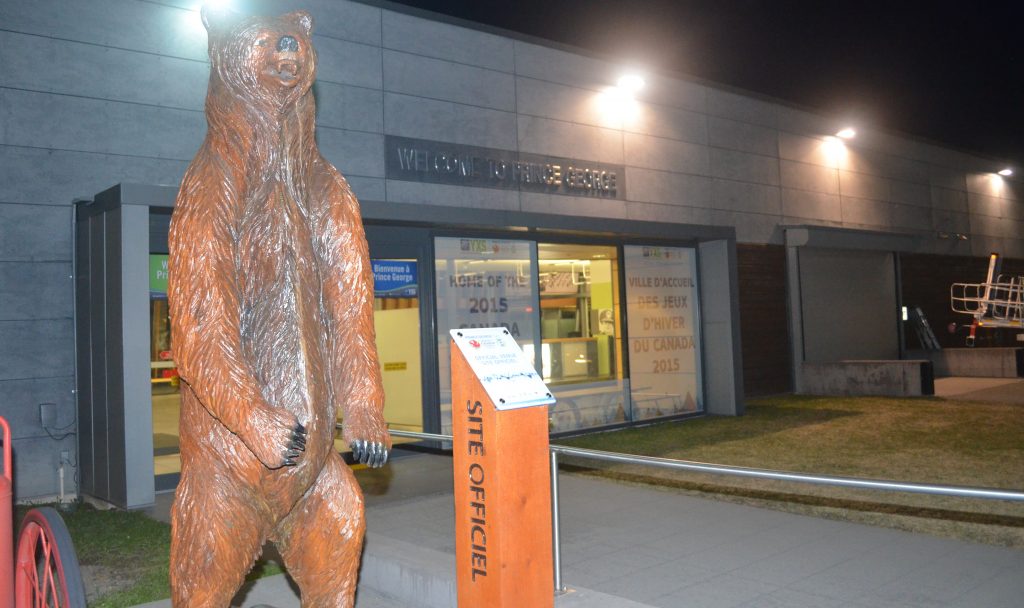 “Regional airports like the Prince George airport have a critical role to play in growing local economies,” said Bond. “These investments at the Prince George airport will increase accessibility and make much needed improvements to the apron. In discussions with the Airport Authority, these projects were identified as a high priority and we are very pleased to be able to provide funding through the B.C. Air Access Program.”

“The work being done to improve access and airport facilities, will help our local air crews serve our community better,” said Morris. “Infrastructure improvements like these are an important part of growing local economies and improving airport safety.”

Through the B.C. Air Access Program, the ministry cost shares with public airports on projects such as lighting and navigational systems, terminal building expansion or upgrades, and runway improvements. These types of projects will allow airports to improve safety, accommodate larger aircraft and more frequent flights, and further support the continuing growth of local and provincial economies.

“Access into the terminal from the long term parking lot remains the number one complaint from our customers,” said president and CEO of the Prince George Airport Authority John Gibson. “This is a project for the entire community and without the help of the B.C. government, we wouldn’t be able to do it. This funding will help make the airport accessible to all.”

The ministry has committed $24 million over the past three years for the B.C. Air Access Program. This year’s program is providing $10 million for airport infrastructure improvement projects throughout the province. The program also encourages funding partnerships with the federal government, local and regional governments and agencies, and the private sector. Last year, the program provided $8 million toward improvements at 23 regional airports.

The B.C. Air Access Program is part of B.C. on the Move, the Province’s 10-year transportation plan. Over the next three years the ministry and its partners are investing over $4.6 billion in priority transportation investments as part of this plan.