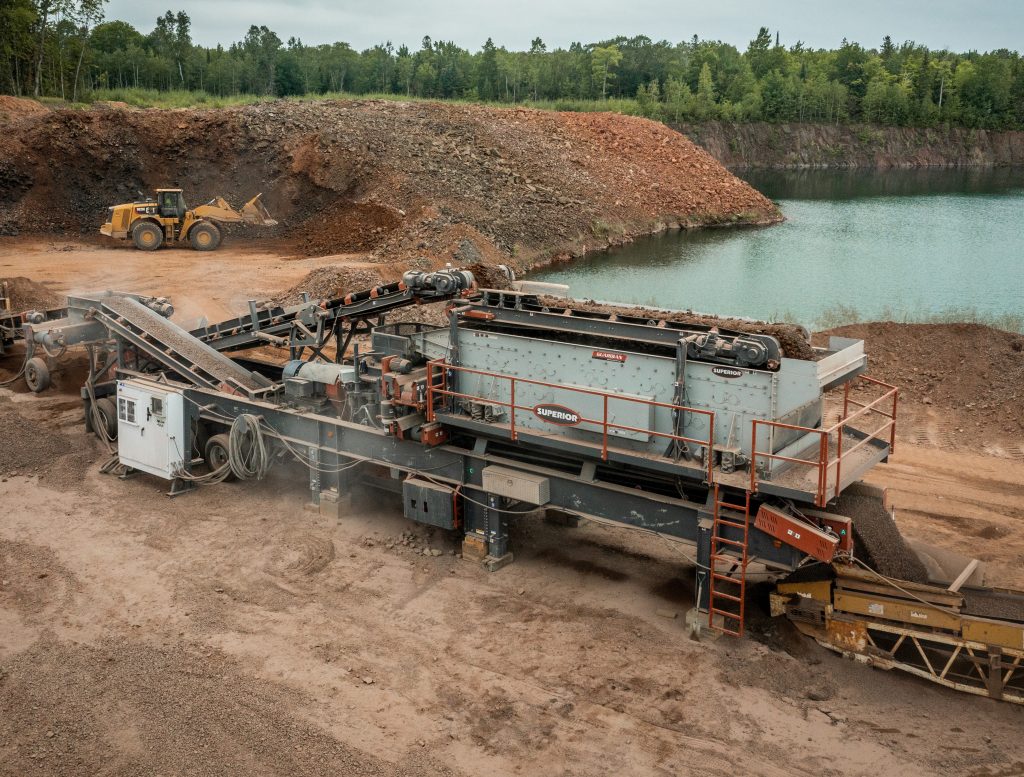 Superior Industries is expanding its partnership with its longest serving equipment dealer.

General Aggregate Equipment Sales, who purchased their first Superior conveyor back in the early 1980s, will now represent the manufacturer’s full-line of equipment in Manitoba and Saskatchewan. A full-line dealer carries all of Superior’s crushing, screening, washing and conveying equipment plus parts.

In addition to 10 branches in the United States, General Aggregate Equipment Sales houses its Canadian operations in Winnipeg and Regina. The dealer has a large inventory of machinery and parts, service technicians and an in-house financing department.

General Aggregate Equipment Sales invested in their first Superior brand conveyor during the fall of 1982. It was a small 24” x 75’ radial stacker. Since then, the equipment dealer has ordered 2,500 more Superior manufactured machines, and has become the largest buyer of TeleStacker Conveyors in the world. While the numbers are impressive,

Based in Morris, Minnesota, Superior Industries engineers and manufactures processing and handling equipment as well as components. In addition to its home plant, Superior operates from three additional facilities in the United States, plus international factories in Canada, Brazil and China.