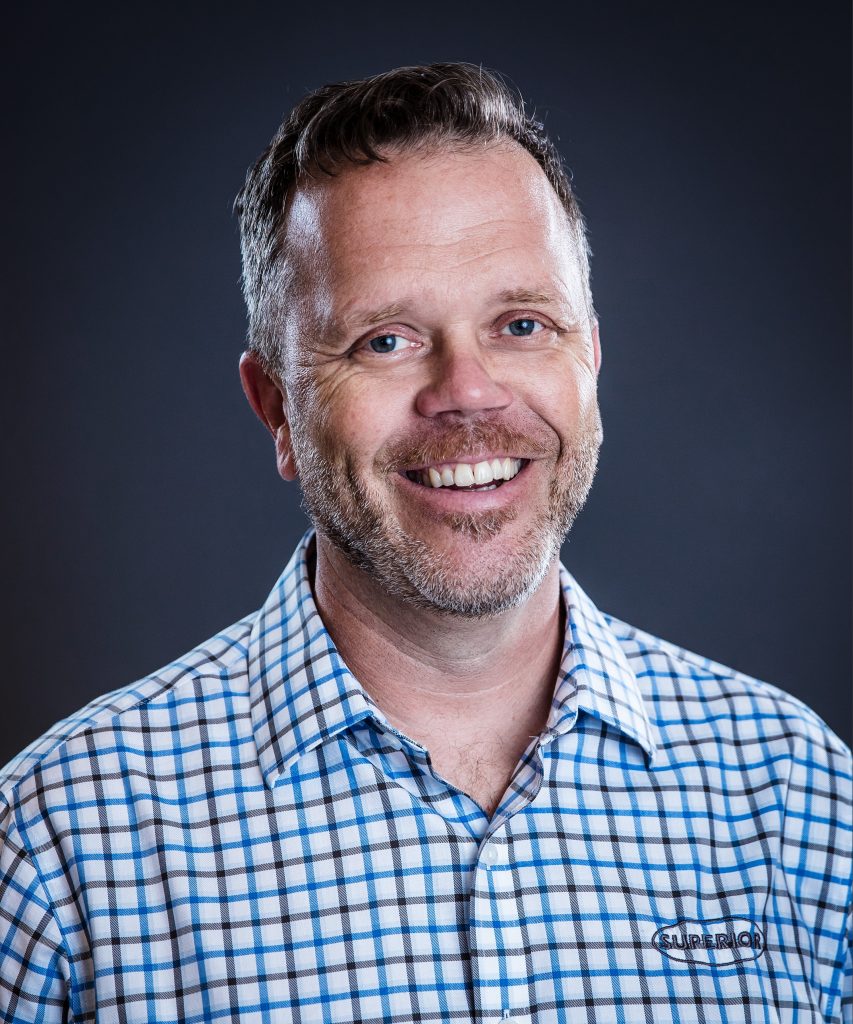 Superior Industries Inc., a U.S. based manufacturer and global supplier of bulk material processing and handling systems, recently added Phil Garinger to its sales team in Canada. Garinger is the manufacturer’s new equipment territory sales manager in Ontario, Manitoba and Saskatchewan. Additionally, he will support the manufacturer’s conveying and washing dealers in Alberta and British Columbia.

“After a decade in various positions at Elrus Aggregate Systems, Phil comes to Superior with a strong background in both engineering and operations,” says Scott Gulan, sales manager for Superior’s equipment division. “His experience around crushing, screening, washing and conveying equipment makes him an asset to our customers in the region.”

At Superior, Garinger will develop and strengthen relationships with bulk materials producers throughout central and western Canada. He’ll be a resource to the hard-working men and women between the Rock Face to Load Out segment of these bulk processing and handling industries.

Before a ten year career at Elrus, Garinger had a career in engineering, including mechanical design and teaching. Currently, he lives with his wife Christine and their two children in London, Ont.