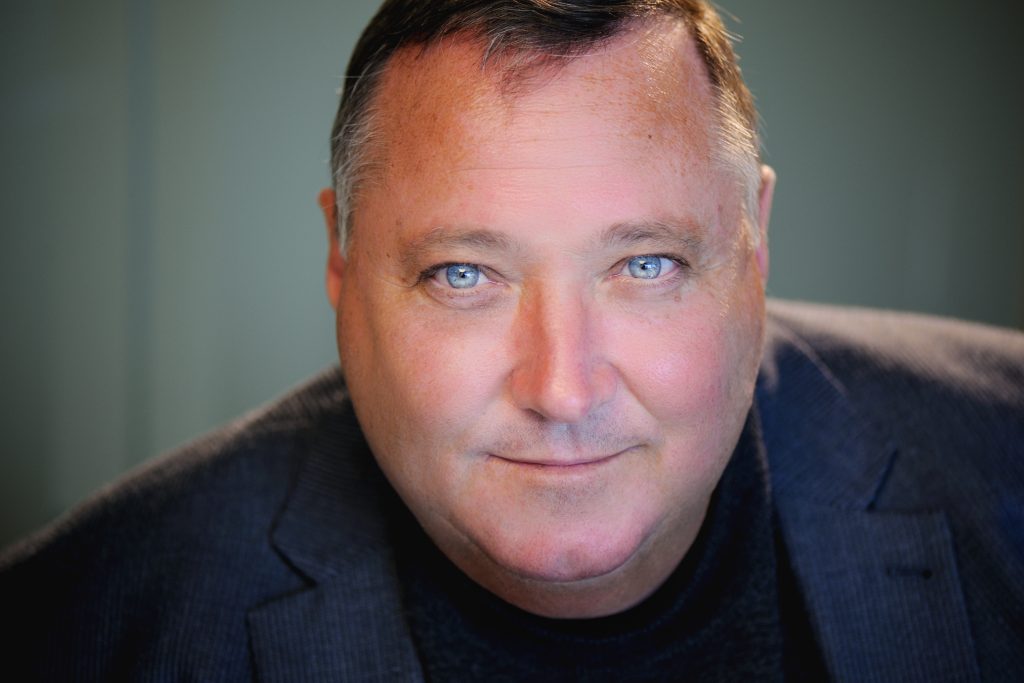 August 8, 2016 – The word concrete traces back to the Latin word “concrescere” which means, “to grow together” − an apt descriptor of both the chemistry and use of a material that has helped define the built environment for thousands of years. Some of the earliest examples of concrete and masonry are still standing, the almost 2000-year-old Pantheon and the Roman aqueducts being among the most famous.

Today, we use twice as much concrete as all other building materials combined – more, in fact, than any material other than water. It’s a striking statistic that speaks volumes about the essential role that concrete plays in the modern world.

Not surprisingly, that scale of production comes with environmental impacts, the most significant of which is CO2 emissions. Cement manufacturing is among the most energy intensive industrial processes in the world. While cement typically makes up less than 10 per cent of a concrete mix, the size of the concrete market means the cement industry accounts for something on the order of five per cent of global anthropogenic CO2 emissions.

Governments have been slow to react to the threat of climate change, but today are quickly rising to the almost herculean challenge of rapidly transitioning to a low carbon economy that is also resilient enough to weather the changes to our climate that are now inevitable.

Some have predicted that climate policy spells trouble for cement and concrete. Yet, the industry has actively championed carbon pricing and a robust, science-based regulatory response to reducing GHGs and improving the resilience of our communities.

For starters, we have already invested hundreds of millions of dollars in low carbon innovation. In Canada, the cement industry has achieved an average efficiency improvement of about one per cent per year for the past decade from its fleet of already modern plants. A new cement formulation branded Contempra, introduced to the Canadian market in 2011, reduces these CO2 emission totals by another 10 per cent. Further reductions are possible as manufacturers push harder to substitute the fossil fuels that typically heat their kilns with low carbon alternatives, like purpose grown biomass, or energy salvaged from non-recyclable waste. The transition to low carbon fuels is in fact one of the most significant near-and mid-term opportunities to further reduce CO2 emissions from cement production, with the added advantage of recovering material otherwise destined for landfill or incineration.

Yet, this is still just the beginning. With scalable and commercially viable disruptive technologies like carbon capture and storage/re-use on the horizon, the carbon footprint of cement and concrete is set to drop even further. It’s a story our industry needs to communicate with conviction and passion – we are diligently working toward carbon-neutral or near carbon-neutral concrete. This will not happen quickly, and it is by no means a guaranteed outcome, but we should not be shy about celebrating our successes and innovations, nor the importance of moving toward this goal.

Clearly, the massive investment in the renewal and modernization of our infrastructure that governments across Canada are committing to as part of their efforts to confront climate change also presents important economic prospects for our industry. With the light shining brightly for the first time in decades on the importance of infrastructure to community sustainability, resilience and prosperity, the concrete industry must leverage the opportunity to re-affirm its role as an essential, local, resilient and sustainable material. From cement to water to aggregates to the final products, concrete is made with local raw materials by people who work, invest and play active parts in the communities they help to build and maintain.

The cement and concrete industry should greet the climate change challenge as our moral imperative, our corporate social responsibility and as an industry that offers a host of local expertise, solutions and innovations for the low carbon and climate resilient communities of the future.

Michael McSweeney is president and CEO of the Cement Association of Canada.