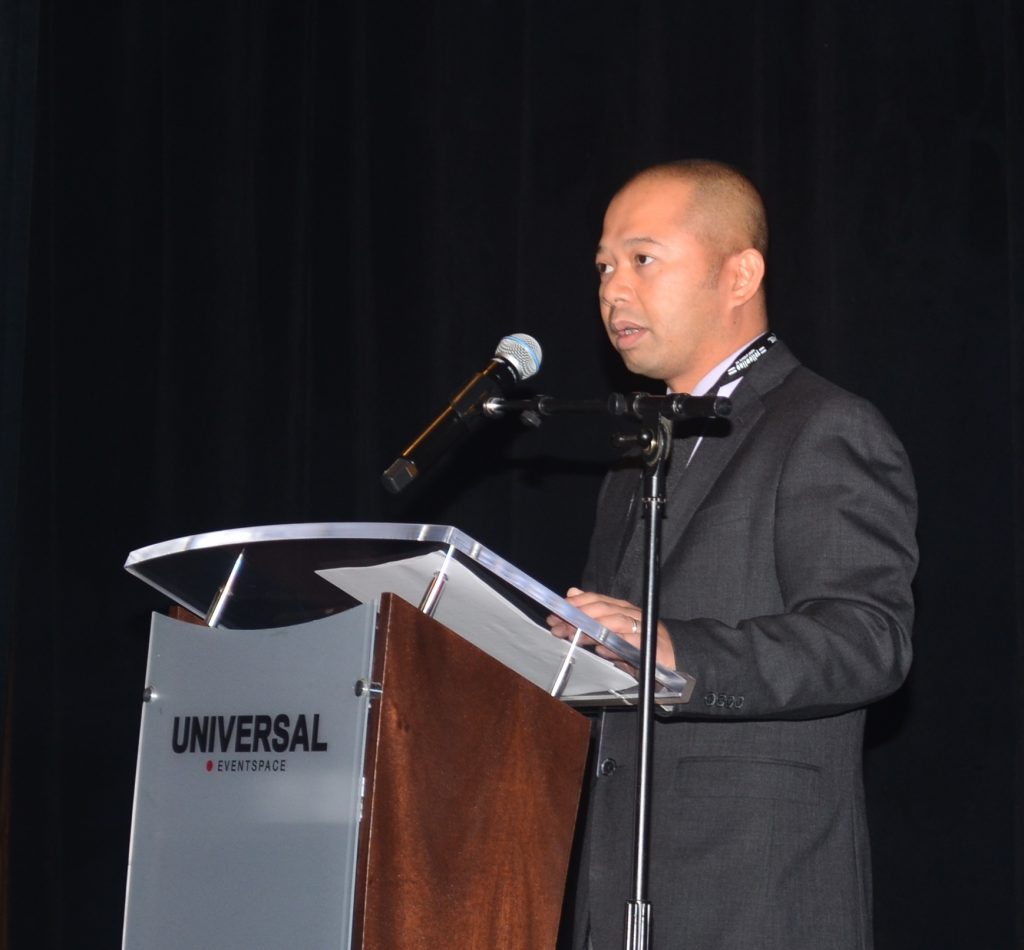 The report states that highway projects across all regions of Ontario were identified where pavements had to be fixed for cracks premature of their expected lifespans of 15 years, with some pavements cracking as early as one year after being open to the public.

OHMPA responded to the report with the following statement:

Since 1974, the Ontario Hot Mix Producers’ Association (OHMPA) has been recognized as the authoritative voice of the asphalt producing industry in the province of Ontario. OHMPA promotes excellence in asphalt quality and paving. OHMPA is surprised and extremely displeased to hear that industry is being characterized in this way. In addition, OHMPA disagrees with the conclusions made by the Auditor General and we strongly object to the inconsistent assertions made in the Report.
For over 42 year, OHMPA has worked tirelessly in partnership and collaboration with municipal and provincial road owners to foster innovation and share best practices and continues to do so to ensure long lasting asphalt pavements. We will review the report in greater detail before commenting further.