That may be the case after the 2019 federal election 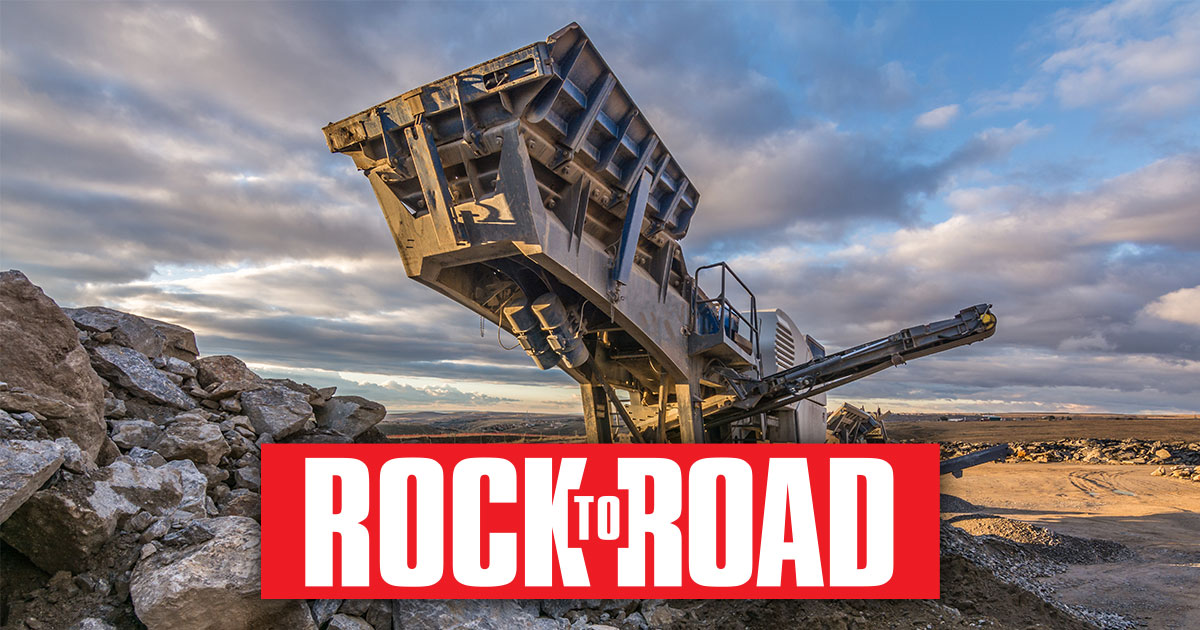 This may very well be the case after Canadians cast their votes in the upcoming federal election on October 21.

One of the promises made by the Conservative Party of Canada leader Andrew Scheer is that he will do away with the Canada Infrastructure Bank, which was created to invest $35 billion in federal funding in a variety of infrastructure projects; but has been heavily criticized for being slow in the releasing of funding (another layer of red tape slowed things down? Shocking!).

If the polls are any measure of the projected outcome this October, then this election is too close to call. But it’s safe to say that if the country turns a federal blue, then Prime Minister Justin Trudeau’s creation will likely not live the equivalanet of a full term in office.

But that’s not the only scenario that could place the Canada Infrastructure Bank in jeopardy of being shut down permanently.

In a rare united stance, the New Democratic Party (NDP) are in agreement with the Conservatives on the existence of the bank, and have also promised to shut it down if they are elected.

Yes, the polls have the New Democrats in a very distant third place for the upcoming election (maybe even fourth to the Bloc Quebecois, depending on how the wild card Quebec voters swing this time around), but that doesn’t mean the NDP can’t play a deciding role in the bank’s fate.

The majority of the polls taken, as of early October, have projected a minority government resulting from the 2019 federeal election. Even if the Liberals were to hold on to power in this manner, that wouldn’t necessarily mean that Trudeau’s creation would be safe. The Conservatives and the NDP together (as strange as that sounds) could potentially spell doom for the Canada Infrastructure Bank in a joint vote.

A blue-orange wave? I certainly didn’t expect to see that coming from this election. But I guess what they say is true: politics makes for strange bedfellows, even when it comes to our infrastructure.