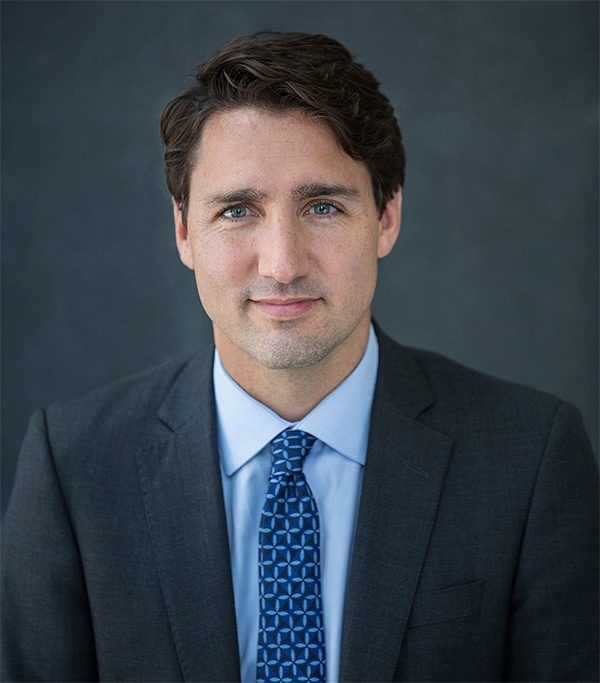 Leech is expected to help “expedite the swift and successful creation” of the CIB and “will guide an implementation team, engage with stakeholders, provide strategic advice on the way forward, and help oversee an open and transparent process to recruit board members for the Canada Infrastructure Bank,” according to a recent release from the office of the Prime Minister of Canada.

“Mr. Leech brings with him immense knowledge and experience, and I am confident that he will help ensure a smooth and successful launch of the Canada Infrastructure Bank. This is about making sure our public dollars go farther and are used smarter, as we make historic investments in infrastructure to create middle class jobs today and sustained economic growth for years to come,” said Trudeau.

Announced in the Fall Economic Statement, the Canada Infrastructure Bank – a key component of the government’s Investing in Canada plan – will provide innovative financing for infrastructure projects, and help more projects get built in Canada. It will lead to better projects that create the good, well-paying jobs needed to grow the middle class now, and strengthen Canada’s economy over the long term.