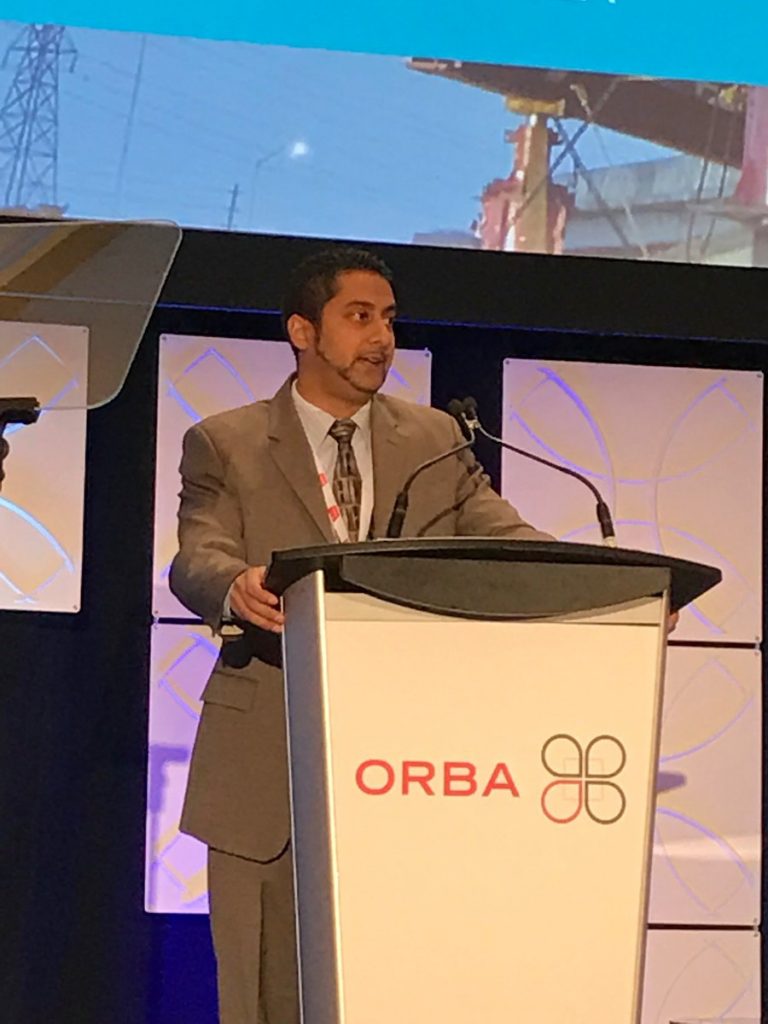 February 7, 2017 – The Ontario Road Builders’ Association (ORBA) will continue to work with its government partners to work towards early tender calls. That was the message from ORBA’s director of government relations Ashley De Souza at the association’s 90th annual general meeting and convention held Feb. 6 and 7 at the Fairmont Royal York hotel in Toronto.

“Quite simply, we want to make early tender calls an industry standard in Ontario,” De Souza told the crowd.

He added that for every $1 billion invested in Ontario’s infrastructure produces more than $16 billion in GDP over a 30-year period.

De Souza said the association will continue to focus attention on encouraging public owners to maximize their infrastructure budgets, since the more projects in total that are tendered, the easier it will be for ORBA members to allocate the appropriate resources to projects, maximizing use of equipment while reducing costs for their companies and for Ontario’s taxpayers.

2017 Capital Plans List
One new feature announced at this year’s convention is that all delegates will be given access to a single access portal on specific projects and infrastructure budget information from the Ontario Ministry of Transportation (MTO), Infrastructure Ontario (IO), Metrolinx and the top 45 municipalities across Ontario. In total, there will be $10 billion in capital plans and specific projects made available to delegates.