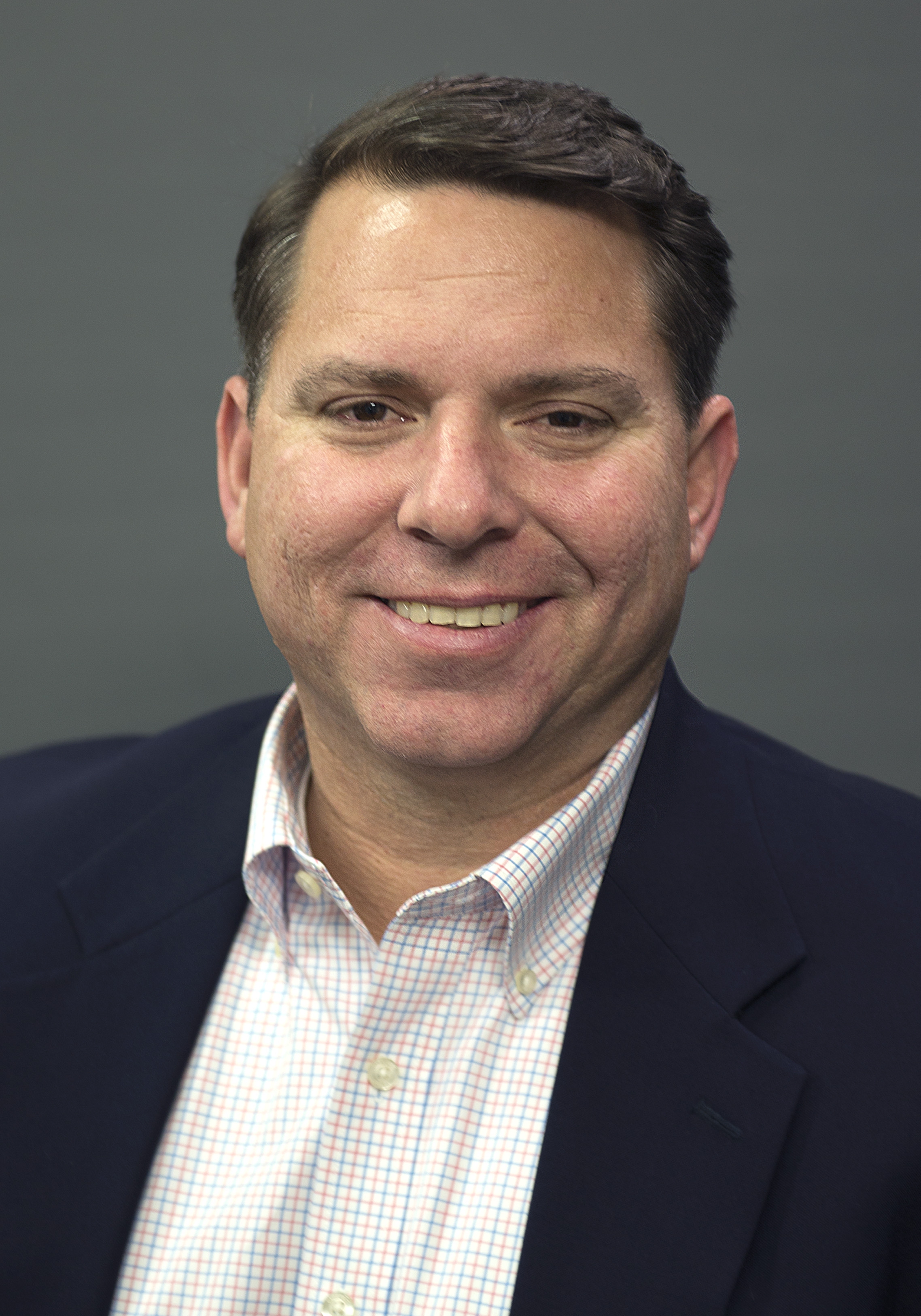 In his new position, Earl will be responsible for leading the KPI-JCI and Astec Mobile Screens sales and marketing departments to achieve their growth objectives for both equipment and parts sales.

“We are very pleased to promote Ron Earl to vice president of sales and marketing after many successful years serving the company in both sales and marketing roles,” said Jeff Elliott, group vice president of Astec Aggregate Mining Group. “Through Ron’s leadership, he has led his team to significant sales growth and created a stronger distribution network. We are confident in his ability to achieve our growth objectives with increased market penetration, continued product innovation and developing a stronger dealer network.”

Earl has been an employee of the company for over sixteen years. From 2008 to 2015, he held the position of sales director for KPI-JCI and Astec Mobile Screens, and vice president of sales and marketing of Astec Mobile Screens from 2000 to 2008. He began his career with the company as a salesman in 1999. He has a Master of Business Administration degree in marketing, as well as a Bachelor of Science degree in financial management.