Deere & Company announced that its Board of Directors elected Ryan Campbell as President, Worldwide Construction & Forestry and Power Systems effective May 31, succeeding John Stone, who has elected to leave the company. 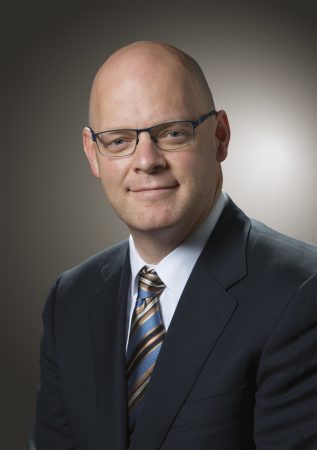 In his new role, Campbell will be leading the Construction & Forestry team to increase the adoption of precision technology in earthmoving, forestry and roadbuilding applications, as well as delivering a broad range of electric and hybrid-electric product models – all with a goal to boost economic value and sustainability for customers. Campbell will additionally be leading the company’s commitment to deliver viable low/no carbon alternative power solutions via Deere’s Power Systems group.

Throughout his tenure, Campbell has spearheaded initiatives focused on enhancing Deere’s profitability and strategic positioning, developing future leaders, and has been an unrelenting advocate for driving higher levels of commitment to economic and environmental sustainability through Deere’s digitalization journey.

“Ryan’s record of success and proven leadership skills make him highly qualified to ensure we will make continued progress executing our smart industrial strategy and in serving our construction, forestry and power systems customers at the highest level,” said John C. May, Chairman and Chief Executive Officer.

Deere also announced the election of Raj Kalathur as the company’s Chief Financial Officer. He will retain his present duties for John Deere Financial and have continued oversight for information technology. His areas of responsibility as CFO include accounting and reporting, treasury, taxes, internal audit, strategy and business development, sustainability, and investor relations. 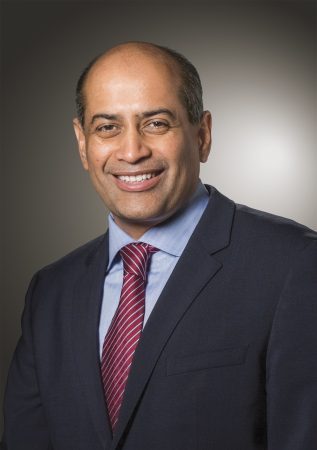 Prior to assuming his current role, Kalathur was President, John Deere Financial and Chief Information Officer (CIO) where he led the team responsible for ensuring that John Deere equipment customers throughout the world have ready access to competitive financing. Under Kalathur’s leadership, the John Deere Financial loan portfolio has grown to over $50 billion. In addition, Kalathur served as CIO and successfully helped lead the company’s digitalization journey. His CIO responsibilities will now be led by Ganesh Jayaram who has been appointed as the Chief Information Officer, effective May 31.

“The leadership changes announced today reflect the depth of talent on our senior management team and ensure we will make continued progress executing our smart industrial strategy,” said May.