Rehab Applications must be submitted by August 31, 2020 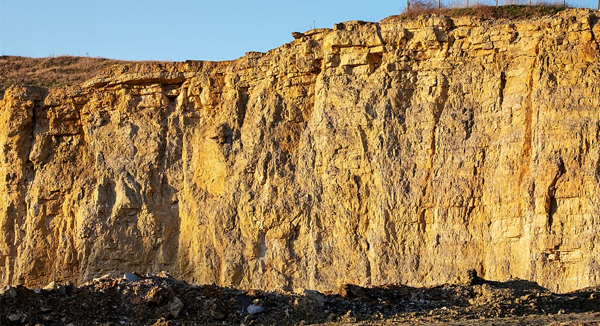 “This is very good news for RMs, their constituents and industry each of which have been awaiting such an announcement. We sincerely welcome statements made today by Minister Pedersen,” said Chris Lorenc, president of the MHCA.

The MHCA had written Minister Pedersen on August 11—as part of its ongoing discussions—seeking assurance that the QRP funded by an extraction levy dedicated to the rehabilitation of spent quarries under the existing legislation would continue.

“Based upon the minister’s comments today and support from the broader key stakeholder communities, importantly the AMM and RMs which host pits in their jurisdictions, we are hopeful that the government will continue what is a pure user pay system. Monies are paid in as an extraction levy by users, and dedicated by law to be applied to rehabilitate spent quarries,” said Lorenc.

The MHCA, in the August 11 letter, also suggested that mindful of the lessons learned and recommendations received from the Auditor General Report of the QRP, the government would benefit by harnessing the Provincial Aggregate Advisory Committee [PAAC] to begin a timely consensus driven consultation to review and make recommendations to the minister related to all aspects of the QRP. The PAAC is led by Manitoba with representation from the Association of Manitoba Municipalities (AMM) and its representative members, the MHCA and provincial line departments.

“The makeup of the PAAC is perfect for real and needed consultations to ensure a successful relaunch of a re-invigorated purpose and outcome driven QRP in 2021,” added Lorenc.

The MHCA is concerned with a suggestion made that COR Certification would not be required as a condition of rehabilitation contract.

“Clearly this requires clarification, as it has been understood in provincial policy that contracts in excess of $100,000 in value require COR Certification as a condition of contract award,” said Lorenc.

“The  MHCA and industry have long been of the view that any contract involving public funds—and the extraction levy once collected is public funds—should require COR Certification as a condition of contract to ensure the safety of the workers and public and compliance with provincial legislation,” he added.

Highlights of the minister’s announcements include: