The COVID-19 pandemic has forced companies to be extremely agile in an effort to continue operations while keeping workers safe. In some cases, this has meant the overhauling of companies’ occupational health and safety practices and/or investment in new technologies, as well as other changes to operational procedures. While some of these changes will certainly be temporary, others are likely to remain in place long after the pandemic is under control. Join producers from across Canada as they share some of the new practices they’ve put into place at their operations, and discuss which procedures they expect to remain in place well into the future.

Tony Maida has worked for Selkirk Paving for 20 years. Tony started in sales and worked up the company ladder to the position of Area Manager. Born and raised in Nelson, B.C., he is married to his wife, Sandra Maida, and they have two boys, Nicholas and Tyler. Tony played hockey in Nelson Minor Hockey and was active on the Nelson Minor Hockey board and also as a minor hockey coach.

Moumen Yousri occupies the position of General Manager for Aggregates and Northern Alberta for Lafarge Canada. In his past career, he occupied several positions in the construction building industry in Asia and Africa at LafargeHolcim and Cemex.

Moumen holds an MBA and a Bachelor of Science in Civil Engineering. He lives in Edmonton with his wife and three children.

Brent Morrey is Director of Aggregates Performance at Colas USA. Morrey is a founding member of the Aggregate Producers Association of Canada. He also served as a member of the ASGA Board of Directors from 2015 to 2018. He represented Canada last year at the GAIN international conference in Barcelona and the Chinese Aggregates Association’s international conference in Shanghai. 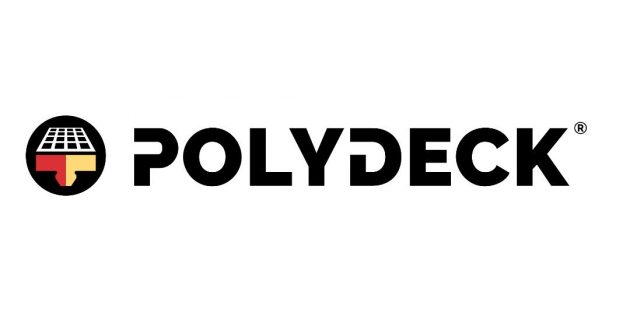