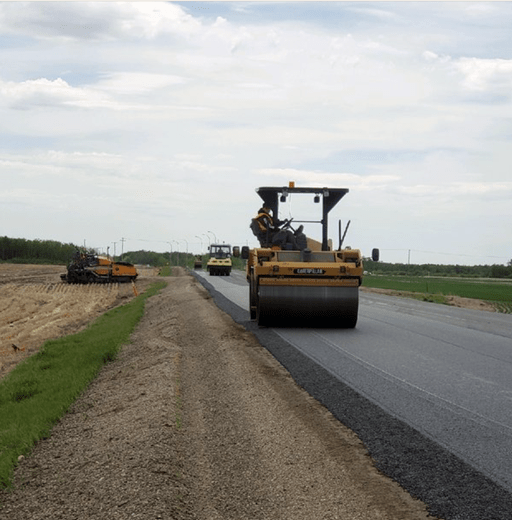 Nearly $13 million in resurfacing work has been completed on Highways 8 and 308 near Rocanville, Sask.

Initially announced as part of the Fall 2020 Tender Release (the largest in Saskatchewan’s history with $437 million of new projects), more than 30 kilometres of resurfacing on Highway 8 and Highway 308 took place this spring and summer.

“These improvements to Highways 8 and 308 will prove very beneficial to the local economy in Rocanville and the surrounding area,” MLA for Moosomin Steven Bonk said. “I am proud to say the project used 100 per cent local labour and I am confident residents will be very pleased to see these upgrades completed.”

There have now been four stimulus projects completed in the program’s second year.

The Government of Saskatchewan is improving more than 1,350 km of provincial highways this year, the second of its 10-year Growth Plan goal to build and upgrade 10,000 km of highways. With this year’s projects, the province said it is ahead of the pace needed to meet this target.

The province has invested more than $10.6 billion in highways infrastructure since 2008, improving more than 17,100 km of Saskatchewan highways.