News
The impact of a federal carbon tax on Canadian businesses 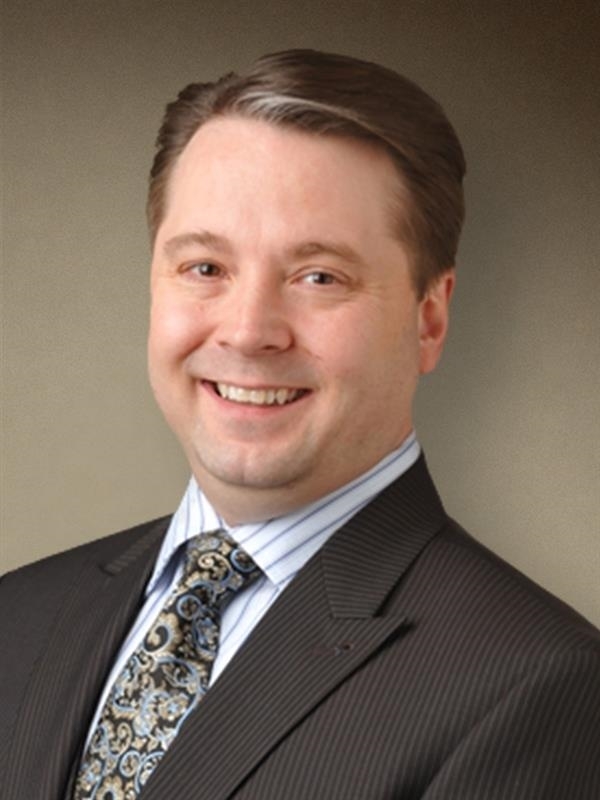 To better understand the potential impact of the federal carbon tax plan, Rock to Road touched base with tax expert Mitch LaBuick, partner, Indirect Tax at BDO Canada in Edmonton to learn more about how this new tax will affect businesses and individuals.

The carbon tax will come into effect in any provinces that do not have a carbon tax in place by 2018. This currently includes Saskatchewan, Manitoba, New Brunswick, P.E.I., Newfoundland and Labrador and Nova Scotia.

To better understand the potential impact of the federal carbon tax plan, Rock to Road touched base with tax expert Mitch LaBuick, partner, Indirect Tax at BDO Canada in Edmonton to learn more about how this new tax will affect businesses and individuals. LaBuick has 25 years of experience working with indirect tax, including 10 years with the Canada Revenue Agency, and is an expert in carbon taxes and fuel taxes, among other tax-related issues.

LaBuick says whether the federal government or a provincial government uses a straight carbon tax per tonne or a cap and trade system, one thing is abundantly clear.

“It’s quite straightforward to see that any type of carbon tax, carbon levy or cap and trade system is going to increase the cost of fossil fuels that are consumed by individuals and businesses in Canada,” he said.

LaBuick then explained the logic behind the new tax.

“We have to look at the purpose of a carbon tax or a carbon levy. The Alberta government was very clear with what their intention is; it’s purely an economic thing – when something becomes more expensive, people will consume less of it. If you produce less fossil fuel, you produce less greenhouse gas. Therefore, increasing the carbon levy will reduce greenhouse gas emissions.”

But is this type of tax effective for significantly reducing GHG emissions? It’s difficult to say for certain. In B.C., there has been a three per cent decrease in GHG emissions since the carbon tax was implemented in 2008, according to LaBuick.

So what does $50 per metric ton of GHG look like as far as economic impact on individuals and businesses in Canada?

LaBuick says that much of the added cost that falls onto businesses will end up on the backs of individual citizens.

“If we have people who are operating an asphalt business, for example, who is the big purchaser of asphalt? I am going to go out on a limb and say municipalities. So if a city is going to repave a road and the asphalt manufacturer’s costs go up… the selling price has to go up by the same amount. The question becomes does the municipalities then incur a higher cost for road construction? And where does the municipality get their money? The answer is from taxpayers,” LaBuick says. “You have to begin to appreciate that when you introduce tax at various stages of manufacturing and distribution that’s unrecoverable, that there’s always a risk for prices to begin to compound as they go through various stages, and that is a very real concern.”

Look for rebates
So how do individuals and businesses try and combat absorbing additional costs from their province’s carbon tax? Well, the federal carbon tax funds are intended to go back into the coffers of the provinces where they are collected. So if the federal carbon tax ends up being used in a similar model to Alberta’s carbon tax, then the answer will be to take advantage of as many carbon tax-fuelled rebates as possible.

“Here in Alberta, the government has come out and said very clearly that the carbon tax is supposed to be revenue neutral, meaning that every dollar they collect as a carbon tax they will turn around and reinvest,” LaBuick explains, adding that the collected carbon tax in the province is intended to be used to fund rebates for low-income individuals; as well as rebates for things like energy-efficient lighting, heat pumps and hot water systems to help businesses, hospitals and schools reduce their carbon footprints. “I think the important thing to remember is that no matter what region you’re in, it’s important to keep track of whatever your government is doing and try and capitalize on whatever incentives your government is going to offer.”