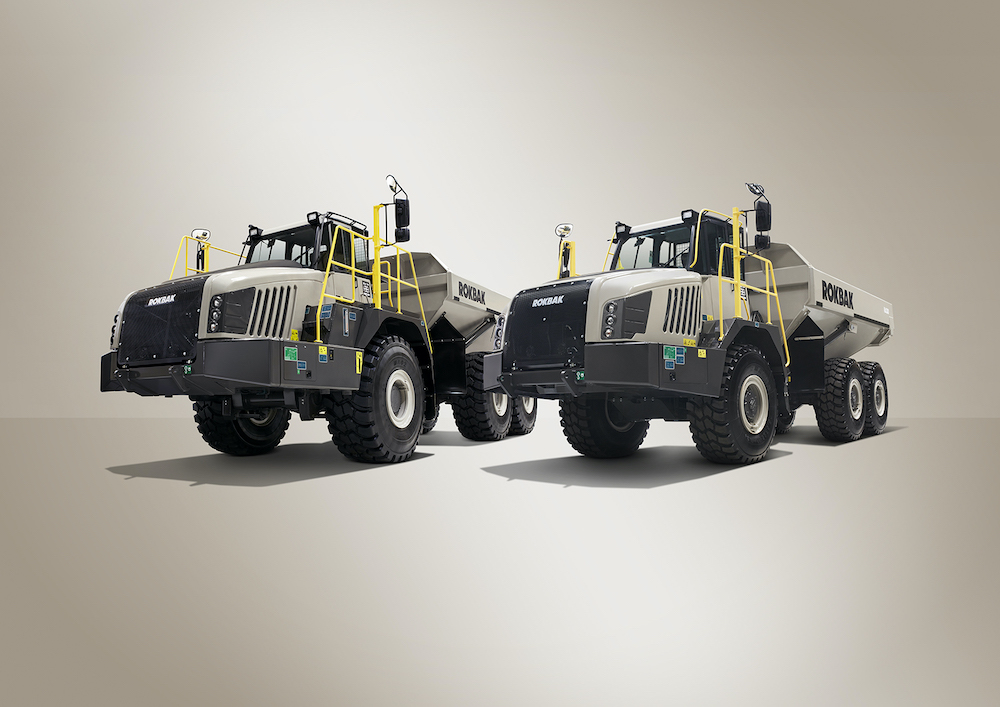 The Scottish manufacturer showed off its new brand at a launch event on Sept. 1, and says the new name underscores the company’s delivery of powerful articulated haulers.

Since the company joined the Volvo Group in 2014, it’s been making continuous improvements, says Paul Douglas, managing director, in a statement.

“Millions of pounds have been invested in improving our products, modernizing our facilities, expanding our network, and developing our people,” he says. “It has been a process of continual evolution. That’s why we feel it’s right to recognize this evolution with a new brand name to launch an exciting new chapter in our history.”

With their foundation in the predecessor models from Terex Trucks, the Rokbak 28-tonne payload RA30 and 38-tonne payload RA40 are the most productive and efficient articulated haulers the company has made. 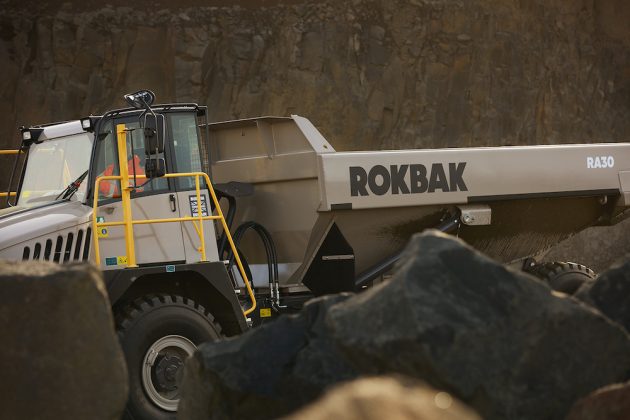 In product design, the company has introduced Stage V engines for better fuel efficiency. Other improvements include a new transmission on the 28-tonne (30.9-ton) machine, and the introduction of the Haul Track telematics.

In terms of sustainability, the company’s manufacturing plant has shifted to 100 per cent renewable energy as well as operating within Science-Based Targets and ISO standards, plus targeting CO2 emission reductions.

The focus on safety has been emphasized in all areas, but particularly on its employees. Changes in processes at the factory have seen a stronger concentration on maintaining employee safety while simultaneously delivering high standards and low downtime.

“We are proud and excited to have the modernized Rokbak brand continue as a fundamental part of our organization,” says Melker Jernberg, president Volvo CE and executive vice-president at Volvo Group. “We believe in a sustainable future, innovation and the power of our people and we see that all encapsulated in Rokbak.”