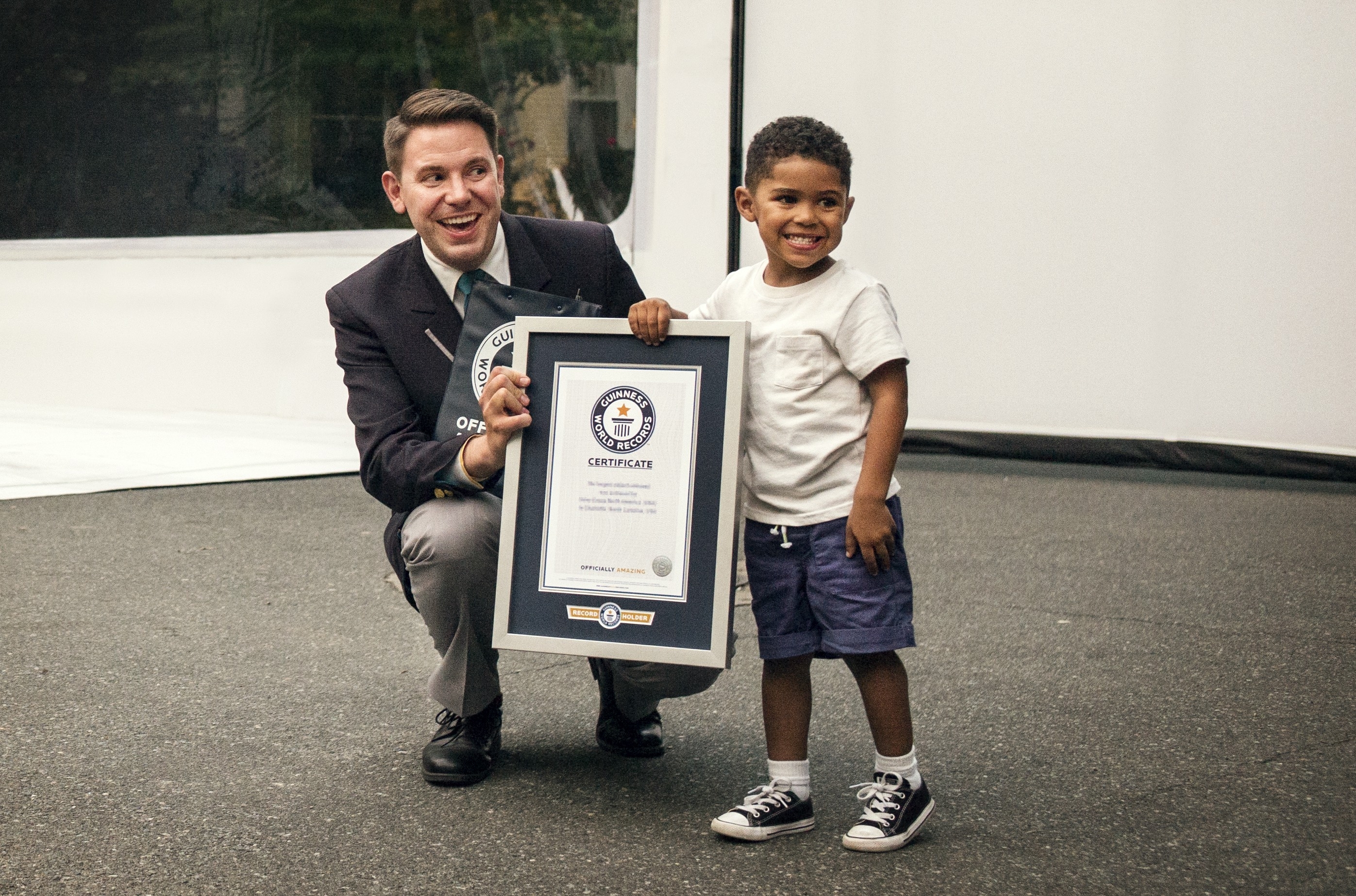 July 5, 2017 – Over the past years, Volvo Trucks has gained global attention for their films spread through social media. In a series of spectacular live tests, the global truck company has displayed their class-leading products and features in breathtaking stunts. And on Tuesday, it’s time to write the next chapter.

In a teaser film, the truck company shows a short glimpse of 3-year-old Joel after setting a new world record together with Volvo Trucks North America and Guinness World Records. In the full film, released on Tuesday, July 11 at 09:30 a.m. EST, we follow the attempt all the way until the finishing ceremony where the official adjudicator hands over the Guinness World Records diploma.

”Volvo trucks are put to the test every day, stretching boundaries when it comes to fuel efficiency, driver productivity, safety and uptime. We wanted to find out if we could break new ground by setting a formal world record as well, and we’re happy that Joel wanted to help out,” says Magnus Koeck, vice-president of marketing and brand management at Volvo Trucks North America.