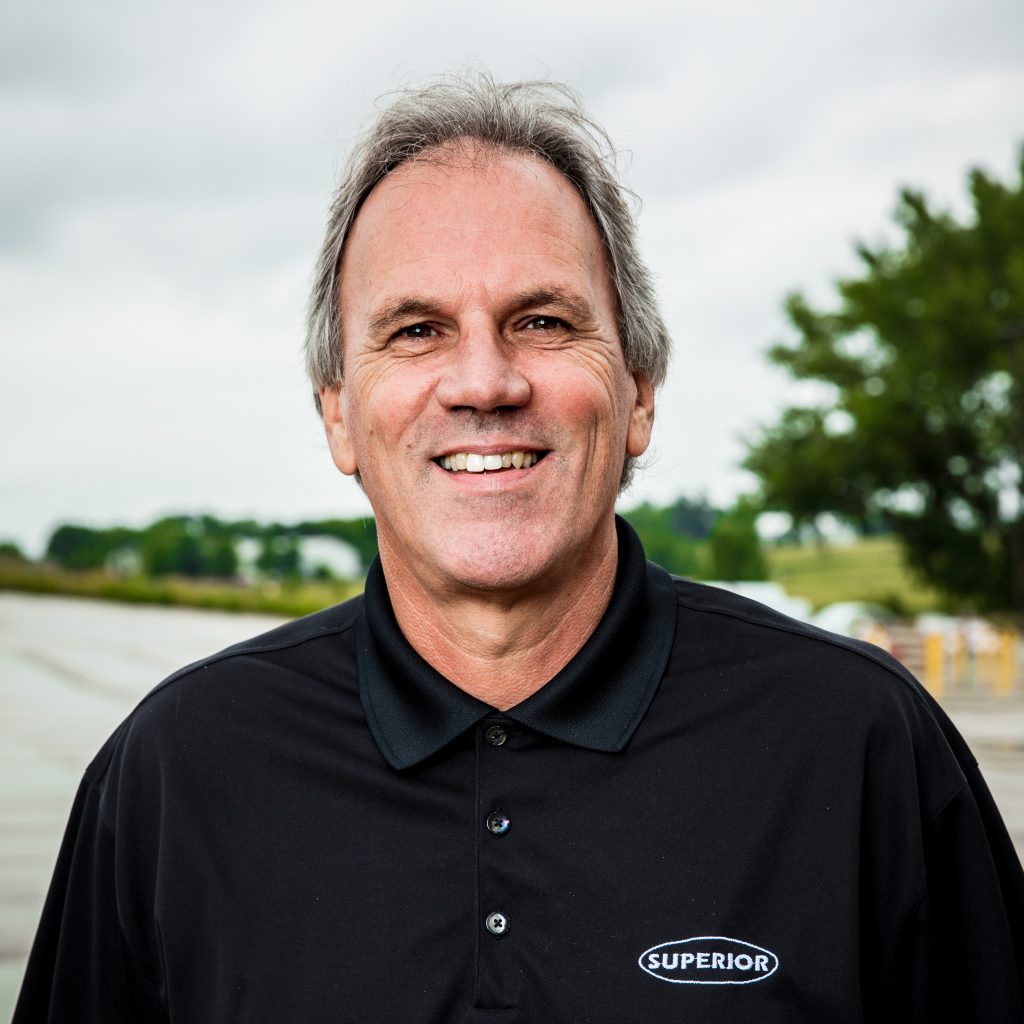 September 18, 2017 — Superior Industries Inc. has hired Terry O’Hearn as its new conveyor components territory manager for the southcentral United States. O’Hearn will work with distributors in the region to market and sell conveyor components in Kansas, Missouri, Oklahoma, Arkansas, and Texas.

Active in the industry since 1981, O’Hearn has 36 years of experience working with conveyor belting and components. Before starting at Superior, O’Hearn worked for Texas Bearing, helping the company open a new branch in Dallas.

O’Hearn was drafted by the Detroit Tigers out of high school and ended up playing two years of baseball at Western Michigan University where he graduated with a bachelor’s of business administration in marketing. O’Hearn’s sports background helped propel him into sales. “Being in outside sales fits that competitive mindset,” he says.

“I feel totally at home at Superior,” comments O’Hearn, adding, “I’ve been very impressed with the sales team and I’ve been completely convinced of the great company culture at Superior.