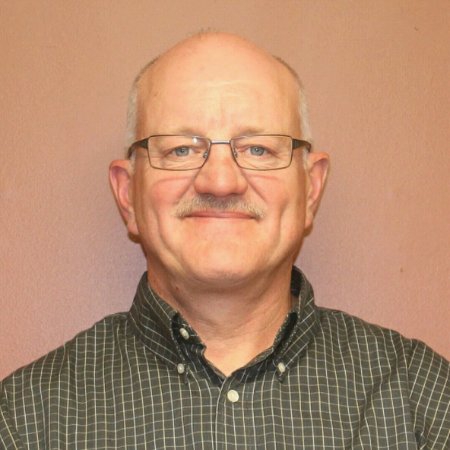 In his new role, Patterson will work alongside bulk material producers and Superior’s dealers in the region to showcase the manufacturer’s growing line of crushing, screening, washing and conveying solutions.

Patterson comes to Superior after most recently holding the position as a regional sales manager at Metso. He originally joined the industrial machinery manufacturer in 2005. Before Metso, Patterson was in a sales position at Wehr and was in maintenance operations for nearly two decades before that at 3M.

Today, Patterson lives and works from his home in southeastern Ontario. He was a volunteer firefighter and training captain for 15 years and a past associate director of the Ontario Stone, Sand & Gravel Association.