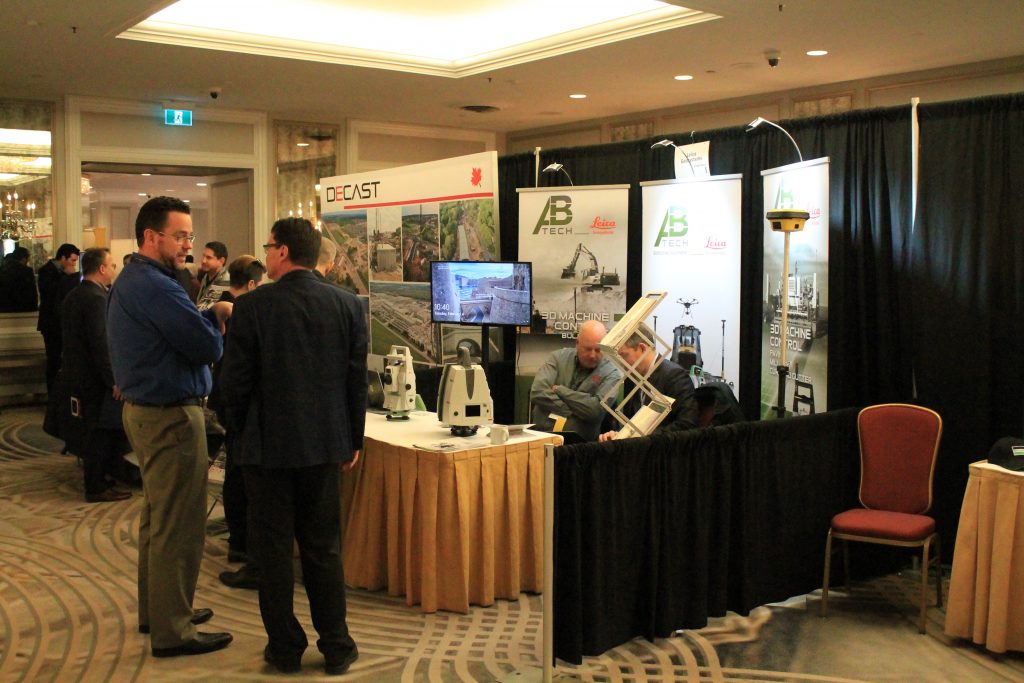 “Our 2020 Convention was a resounding success bringing in a record-breaking 920 delegates,” said ORBA CEO Bryan Hocking. “All of the hard work put in by our Convention Planning Committee, chaired by our incoming 2020 president James McVeety, really paid off.

“We had a top-notch program, from our keynote address, ‘Time of Tremendous Transformation’ given by author and management consultant Jim Harris, to our ‘Hire Ahead of the Curve session’ which featured a youth panel and focused on what the industry can do to attract and retain the up-and-coming workforce.”

ORBA held the convention downtown Toronto at the Fairmont Royal York Hotel from Feb. 2-4. There were 52 sponsors and exhibitors along with the 920 attendees.

“This year for the first time the convention was open to non-members as well as members and the program offered something for everyone,” said Hocking.

ORBA held another “Guess the Gross” contest, something they’ve done at past conventions. One lucky participant could win a $2,000 travel voucher by guessing how much a traffic light weighs and coming the closet to being correct. HUB International Limited presented this year’scontest and Black & McDonald supplied the traffic light. Matt Mayer from Aecon Construction and Materials was the winner for his estimate of 13.1 pounds. The actual weight of the display was 13.4 pounds.

McVeety said the show was a resounding success.

“After two full-days of learning, I believe attendees left the convention eager to approach the future of road building with their eyes wide open and more prepared to meet the ever-changing and growing transportation infrastructure needs of Ontario,” said McVeety. “Our professional and dynamic group of speakers and panelists provided in-depth insight, as well as, actionable and practical tools, to stay ahead of the curve all across Ontario.” 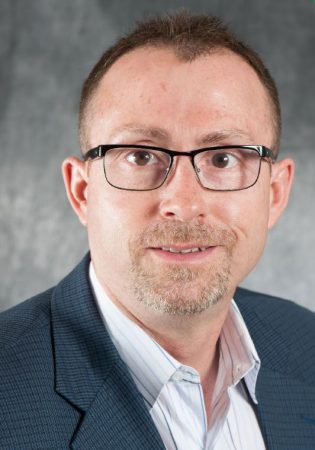 He said he watched new and diverse networks flourish at events such as the New Members’ Breakfast, Contractors’ Round Up, Late-Night Convention Suite, and Trade Show. There was also $2,320 raised for the Canadian Cancer Society through a silent auction.

“We all came together from all sectors of the road building industry to look towards the future of our industry,” he said.

JP Gladu, president and CEO of Canadian Council for Aboriginal Business addressed the current opportunities and challenges associated with building a modern economy in concert with Canada’s Indigenous entrepreneurs during the luncheon.

“Our people have been managing poverty for over 150 years, and I can tell you, that that is no fun. So, we’re here to create a space as an organization between Indigenous and non-Indigenous organizations to help our country, as well as really honing in on the Indigenous community to create a place where we’re actually managing wealth,” said Gladu. 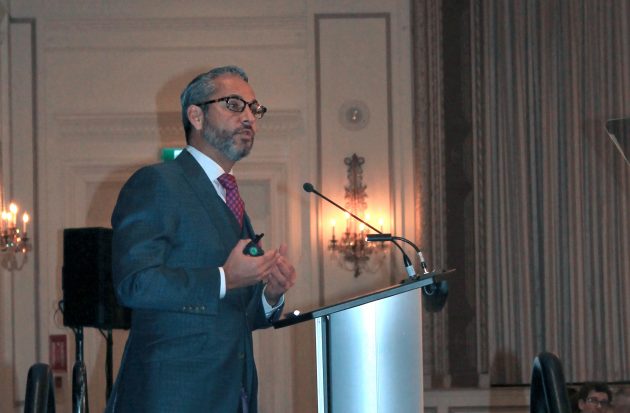 Another talk titled, “Paving the Way to Success with Reclaimed Asphalt Pavement (RAP)”, featured Jim Musselman, engineer at the National Center for Asphalt Technology at Auburn University, and Mark Eby, director of infrastructure at County of Brant showing guests to see RAP as a premium product by featuring Ontario projects that have produced quality asphalt pavements using it.

ORBA and OAPC presented several members and students with awards for doing what they can do to prepare for and remain ahead of any industry curveballs at an awards breakfast sponsored by KalTire. 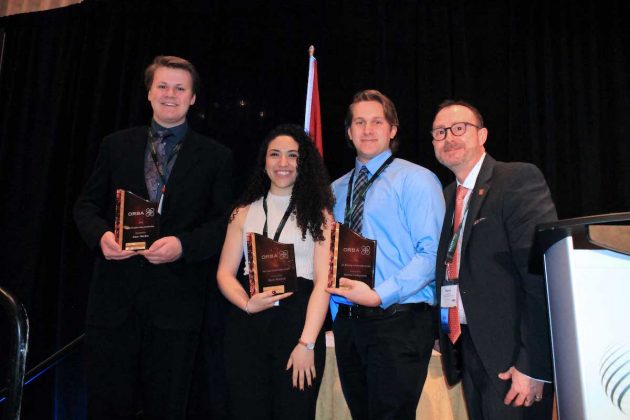 The ORBA Community Leadership Award recognizes an ORBA member for selflessly undertaking philanthropic activities or providing community service for the betterment of their community. ORBA presented the 2020 award to Powell Contracting. 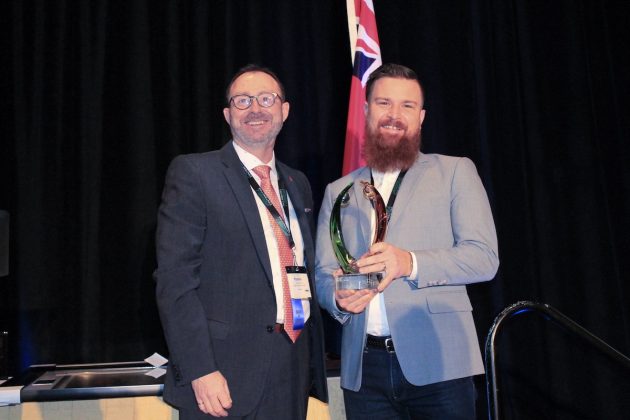 ORBA promotes the highest standard of health and safety. The Routly Safety Awards were presented to: