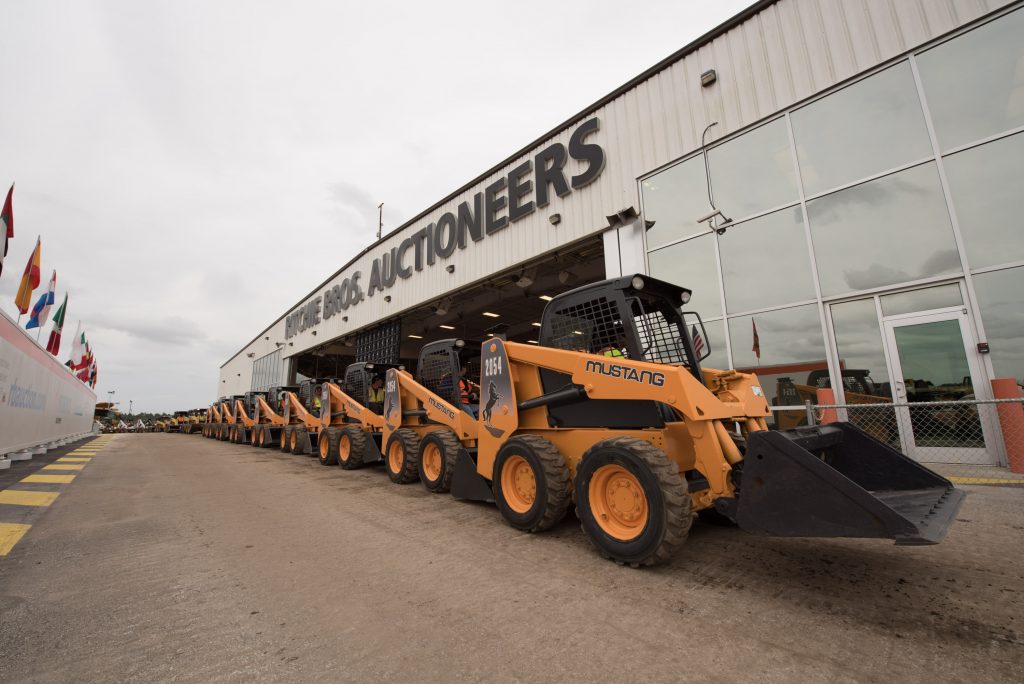 More than 6,400 online bidders from 44 countries registered for the October 14-15, 2020 Chilliwack auction. Approximately 89 per cent of the items in the auction were sold to Canadian buyers, including 72 per cent purchased by B.C. buyers. The remaining 11 per cent was sold to international buyers from as far away as Australia, Vietnam, and the United Kingdom.

“This auction was built around a fantastic lineup of forestry equipment, which attracted additional consignors and a lot of buyer attention from around the world,” said Pat Elliott, regional sales manager, Ritchie Bros.

Ritchie Bros.’ next Chilliwack auction will be held in December 2020. For more information, visit ritchiebros.com.