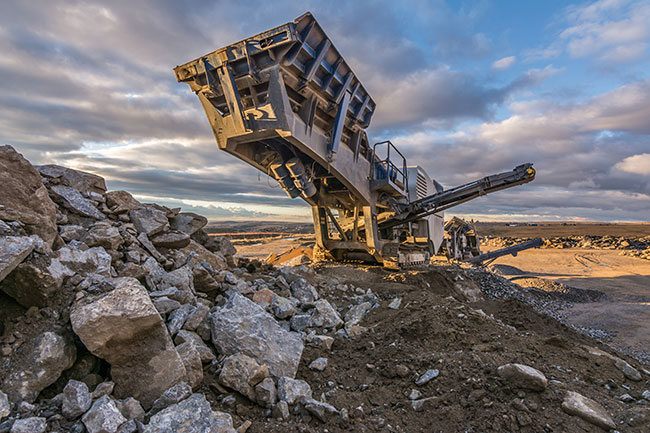 The Residential Construction Council of Ontario (RESCON) and 21 industry partners have formed the Anti-Racist Roundtable to combat and address racism in the construction industry.

“After the events this summer, we knew we needed to do something immediately to address the obvious racism in construction,” says RESCON president Richard Lyall. “This is a long-term initiative, but there are immediate things we can do, like make racism a part of the conversation in construction. We have a lot of policies and programs and laws, but what else can we do to reach the people who think they are better than others by virtue of creed or class or race?” 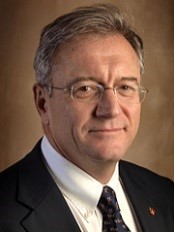 Lyall says a workplace focused on anti-racism is about caring for your fellow worker, citizen and contributes to changes in society. Amina Dibe, policy and programs analyst at RESCON, is the chair of the roundtable and said RESCON wanted to do more than simply voice their disapproval of racism on social media.

“We couldn’t just issue a statement and put it out on social media. We chose to bring the industry together so we could all start to think about how we’re going to do more,” she says. “And I think that’s what the roundtable is. It really starts from the top in terms of anti-racism, diversity and inclusion. And this roundtable really serves as a tool to think about what more can we do in terms of training, education, communications, employer policies and more.”

The roundtable is made up of employers, unions, employment agencies, educators, organizations representing contractors, the provincial and municipal governments, and the health and safety sector. The first roundtable meeting was held Oct. 15 to establish the ground rules for the organization. Dibe says the meetings will very likely all be held virtually.

Lyall says RESCON is taking a strong stance on racism saying if it comes to light an individual is confirmed having committed a racist act or said a racist comment they will be terminated.

“We take the position that anyone caught doing stuff like that will be terminated. Originally, I actually used the word ban. Some people may say, ‘well, you can’t ban people from an industry.’ But I did use that term—we don’t want people like that in the industry, period. Many people in the industry quickly adopted the same stance.”

Dibe and Lyall both say the challenge is going to be changing behaviours and how to measure whether the roundtable is being effective.

“The culture of construction is what we are trying to change,” says Dibe.

“I really think that it will be hard to measure the success of that change, but changing the culture is definitely going to be built into this new training and education.”

Lyall says the culture that needs to change is the learned behaviours that race-based jokes, comments, questions, and microaggressions are OK.

“Sometimes it’s very subtle and can come down to a look, or joke, or thinking that it’s funny and acceptable because you may be chums, or that you have the right to say it because you have family members who are people of colour,” says Lyall.

“There has to be a way to reach people and make them aware that it’s not acceptable in our industry,” Lyall.

Dibe says part of the roundtable’s training will be focused on informing and reminding construction workers on those subtle and obvious aspects of racism. 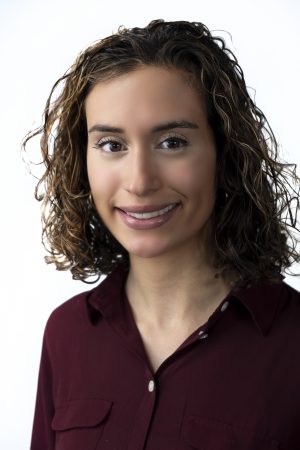 Amina Dibe, policy and programs analyst at RESCON and chair of the roundtable. Submitted photo

“How do we inform construction workers that, for example, X, Y and Z are not acceptable? I think part of it is that some people actually don’t know what it means to be racist. A lot of it is increasing awareness about what is considered racist and what isn’t acceptable—microaggressions included.”

The Oxford English Dictionary defines a microaggression as a statement, action, or incident regarded as an instance of indirect, subtle, or unintentional discrimination against members of a marginalized group such as a racial or ethnic minority.

“We’re trying to incorporate anti-racism into health and safety training. If we’re putting something out on social media showing our disapproval, that’s great, but not necessarily reaching the site level,” says Dibe. “So, it’s a combination of both. We’re going to continue pushing at this issue.”

RESCON kicked-off a Construction Against Racism Everywhere (CARE) campaign earlier this year, with the hashtag #RESCONCare. Stickers are being distributed to construction employers and the industry for workers to post on their hard hats and around construction sites. 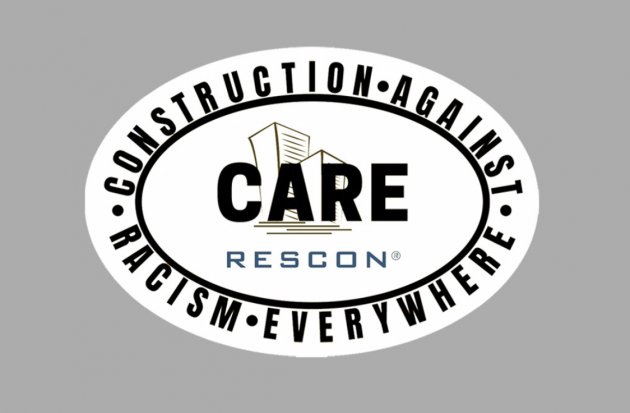