March 29, 2021  By Residential and Civil Construction Alliance of Ontario 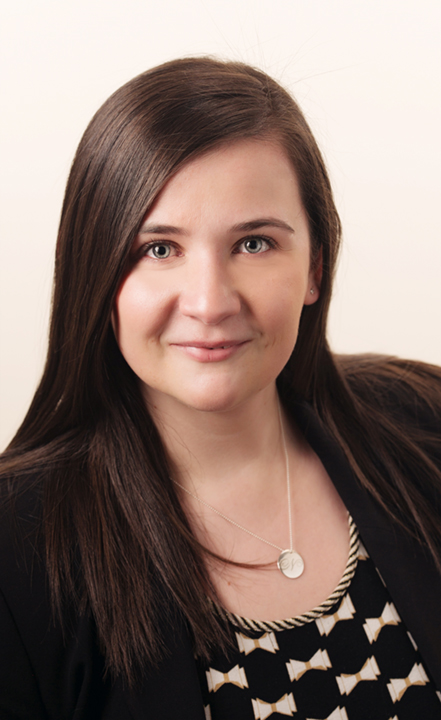 The Residential and Civil Construction Alliance of Ontario (RCCAO) is pleased by the Province’s commitment to infrastructure and transportation projects reflected in this year’s budget. The infrastructure investments of $145 billion over the next 10 years, including $16.9 billion in 2021-22 is welcomed. The Alliance commends the Province for protecting Ontario’s economy and understanding that investing in infrastructure is one of the best ways to help Ontario fire on all cylinders again.

“The investments the government is making in critical infrastructure across the board will provide meaningful economic benefits in terms of creating jobs, stimulating the economy and improving the quality of life for Ontarians,” says RCCAO executive director Nadia Todorova. “RCCAO supports the many investments highlighted in the budget, including the significant highway expansion and bridge rehabilitation work across the province, the continuation of the necessary investments in broadband infrastructure and the continued progress on the four major transit projects in the region.”

RCCAO is pleased to see that the government remains committed to assisting municipalities in their efforts to address the continued challenges of the pandemic. It is imperative that the Province of Ontario continues to work closely with the Government of Canada to ensure that municipalities have the resources they need to keep capital investments on track and deliver critical public services.

The Residential and Civil Construction Alliance of Ontario (RCCAO) is a labour-management construction alliance. For 15 years, RCCAO has been an industry advocate for infrastructure investment. It has commissioned 57 independent, solutions-based research reports to help inform decision makers.