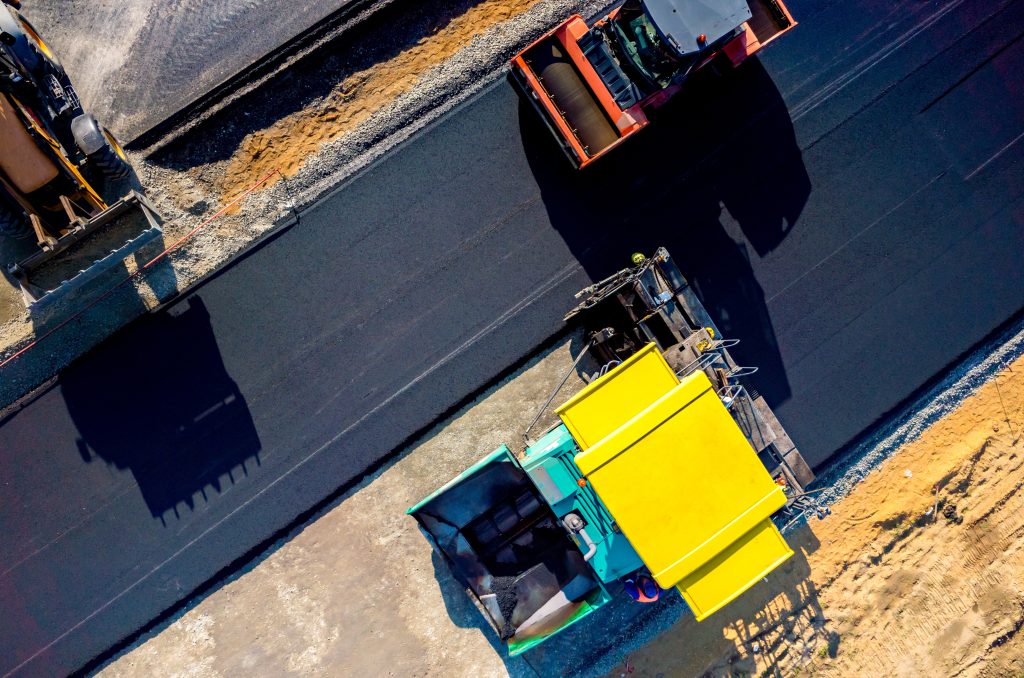 The RCCAO has asked Ontario to provide the capital funding for municipalities to maintain critical infrastructure.

Ontario must provide the necessary capital funding for municipalities to maintain critical infrastructure and build the Bradford Bypass and Highway 413 transportation Corridor, according to the Residential and Civil Construction Alliance of Ontario (RCCAO).

These were the key recommendations of the RCCAO at the Ontario Pre-Budget Consultations held Jan. 20. The RCCAO explained funding for both measures will maintain and expand critical infrastructure across Ontario, and ensure people and goods stay on the move.

“Infrastructure lays the foundation for building a prosperous and inclusive province as well as providing significant opportunity for economic growth, competitiveness and fostering strong communities across Ontario,” Nadia Todorova, executive director of RCCAO said in her submission to the Pre-Budget Consultations of the Standing Committee on Finance and Economic Affairs.

“Investing in infrastructure is one of the best ways to help the province recover from the effects of COVID-19 and stimulate Ontario’s economic activity.”

The construction alliance explained ensuring municipalities have the necessary capital funds this year is key to maintaining critical infrastructure in a state-of-good-repair for Ontarians. RCCAO points to the success of the Safe Restart Agreement in 2020 between the Ontario and federal government in initially helping municipalities address municipal budgeting gaps caused by the COVID-19 pandemic has created.

With the Greater Toronto Area among the fastest growing regions in North America and an additional 2.8 million people expected in the region over the next 25 years, both the Bradford Bypass and the Highway 413 transportation corridor are projects of vital importance. Both critical infrastructure projects will help by reducing congestion, fostering economic recovery and long-term competitiveness, improving connectivity, supporting affordable housing initiatives and facilitating job creation.

“Roads and highways are also essential infrastructure for the movement of goods across Ontario, which is the backbone for local and regional economies,” Todorova said.

“Demand for goods has reached historic levels, especially during the pandemic, and that demand is only projected to increase as both as e-commerce takes firm hold and as the population of the region continues to grow.”

As well, the RCCAO highlighted the need to improve delivery timeframes of underground utility locates system and address industry labour shortages by reforming the immigration system to make it easier to attract immigrants with construction experience.

The construction alliance suggests Ontario designates 1,000 of the 9,000 annual allocations within the Ontario Immigrant Nominee Program (OINP) for NOC Level D general labourers, who self-attest to having construction skill sets. As well, Ontario is asked to implement changes to the OINP, such as the In-Demand Skills stream, by expanding the list of eligible professions to include NOC skill level C and D positions.

Furthermore, RCCAO requests the application process for various OINP streams, particularly the InDemand Skills stream, is not overly onerous as to disincentivize employers.