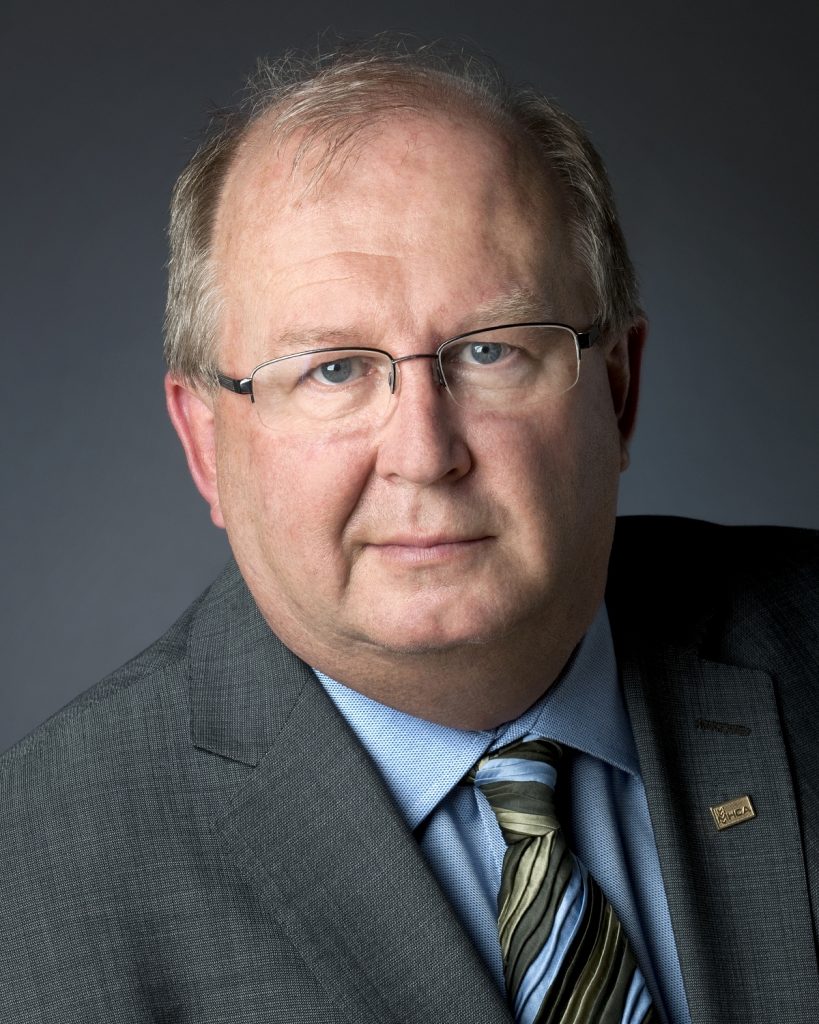 As any driver can attest, Manitoba needs to invest billions of dollars in its provincial roads and bridges, just to bring them to good condition. How many billions? The Manitoba government knows, but is refusing to say. We know that, because we asked.

In fact, it’s a huge risk to our province’s fiscal and economic health.

This government has worked out how large the gap is between what it does invest, and what it must invest, in our transportation system. So why won’t it share that dollar figure with taxpayers?

Until taxpayers know the facts, how can there be any informed discussion about how — and over what time frame — to fix the problem?

For years, the Manitoba Heavy Construction Association asked the previous governments and now this administration to release the number, referred to as the infrastructure investment deficit.

In April, the association submitted an access-to-information request for all records on the valuation of the investment deficit. This month, Manitoba refused to release the information, citing discretionary powers in the Freedom of Information and Protection of Privacy Act. (Under Sec. 23, a department may refuse to disclose information that could reveal advice, analyses or pending policy or budgetary decisions).

Well then, edit out any “advice” and just give Manitobans the facts: how many billions of dollars will it cost to bring the provincial transportation system up to good condition? It’s the public’s asset.

The public has paid for it and it will be asked to pay more for it.

But frankly, why should any Manitoban have to apply to its government to see this information? Such information is basic to any discussion of how the province sets investment priorities.

A strategy would address the need to fix our roads and build the new transportation assets necessary for Manitoba to capitalize on shifting trade realities.

As protectionist sentiment rises in some countries, we cannot afford to miss opportunities appearing in new, rapidly emerging markets.

But first, we have to know what it will cost to ensure our trade corridors and arteries — the highways and roads — can move greater volumes of goods and commodities to their markets.

We know it’s in the billions: we understand the transportation infrastructure investment deficit is in the range of $6 billion. So it will take decades to address.

Taxpayers have shown they will accept necessary solutions when they are given the facts.

Winnipeg has published four successive reports about its own infrastructure investment deficit since 1998. In response, city council voted in 2013 and 2014 to levy an annual property tax (total two per cent) to dedicate revenues to its streets-renewal program. Taxpayers accepted this decision.

The city demonstrated leadership. It trusted the electorate, engaged it in an informed discussion and now is working on its transportation infrastructure deficit.

Manitobans need the province to begin the same discussion now, not later. Manitobans have first-hand experience with potholes and bumpy rides, but the discussion has to expand to demonstrate the clear link our roads have to trade and economic growth.

The process has to start with trusting taxpayers with information. The public is entitled to be informed, so it can weigh in on policy and investment decisions to ensure our highways system can safely move people to jobs, efficiently move products to market and help grow our economy.

It’s time the provincial government released its transportation investment deficit report so we can develop a long-term, multi-year strategy to build the transportation system our economy needs. Our future fiscal and economic health is riding on it.

Chris Lorenc is president of the Manitoba Heavy Construction Association.