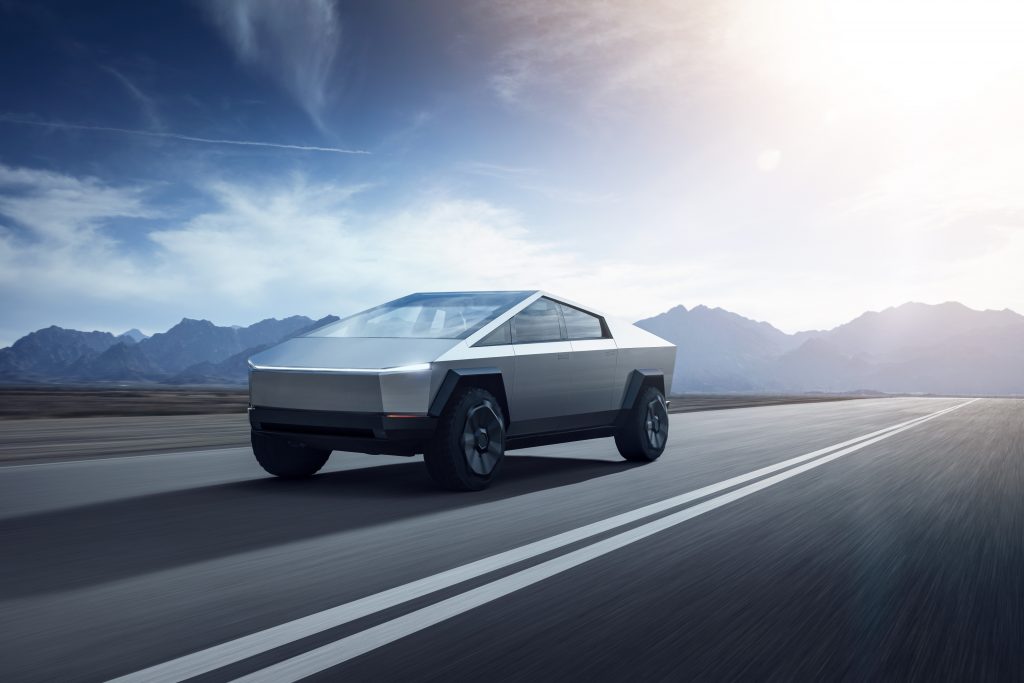 More than 100 electric vehicles (EVs) have been purchased in Prince Edward Island since the province announced its Universal Electric Vehicle Incentive in the spring.

Based on the success of the program, the province is allocating another $1 million in funding to the program – which it says will ensure another 100 EVs are on the P.E.I.’s roadways.

“We have set out to become Canada’s first net-zero province through our Pathway to Net Zero,” said Steven Myers, P.E.I.’s Environment, Energy and Climate Action minister. “The EV incentive program is one of the many tools we are using to reach our ambitious target. It is great to see an increase in EVs travelling our roads. Making electric vehicles more accessible and affordable to Islanders is important and will help us achieve our climate goals.”

The transportation sector on Prince Edward Island accounts for about 44 per cent of CO2 emissions, which is the highest in the country.

Prince Edward Island said its incentive is the most generous in Canada and provides Islanders with $5,000 on both new and used eligible EVs and $2,500 for plug-in hybrids. Depending on vehicle choice, many Islanders will be able to increase savings by receiving both the Federal and Provincial incentives.

Island dealerships are pleased to see the uptake in electric vehicle sales following the announcement of the provincial incentive.

“I think many Islanders feared the supply of electric vehicles here was low, but they are seeing a great selection at dealerships. We have heard a lot of positive feedback,” said Lisa Doyle-MacBain, Executive Director of the PEI Automobile Dealers Association. “We are thrilled with the EV incentives and the increased demand by consumers. Our manufacturers have stepped up to the plate to provide electric vehicles to dealerships in provinces with incentives. The entire auto industry is investing billions into electrification with dealers bringing over 130 new zero emission vehicle models to market in the coming years.”