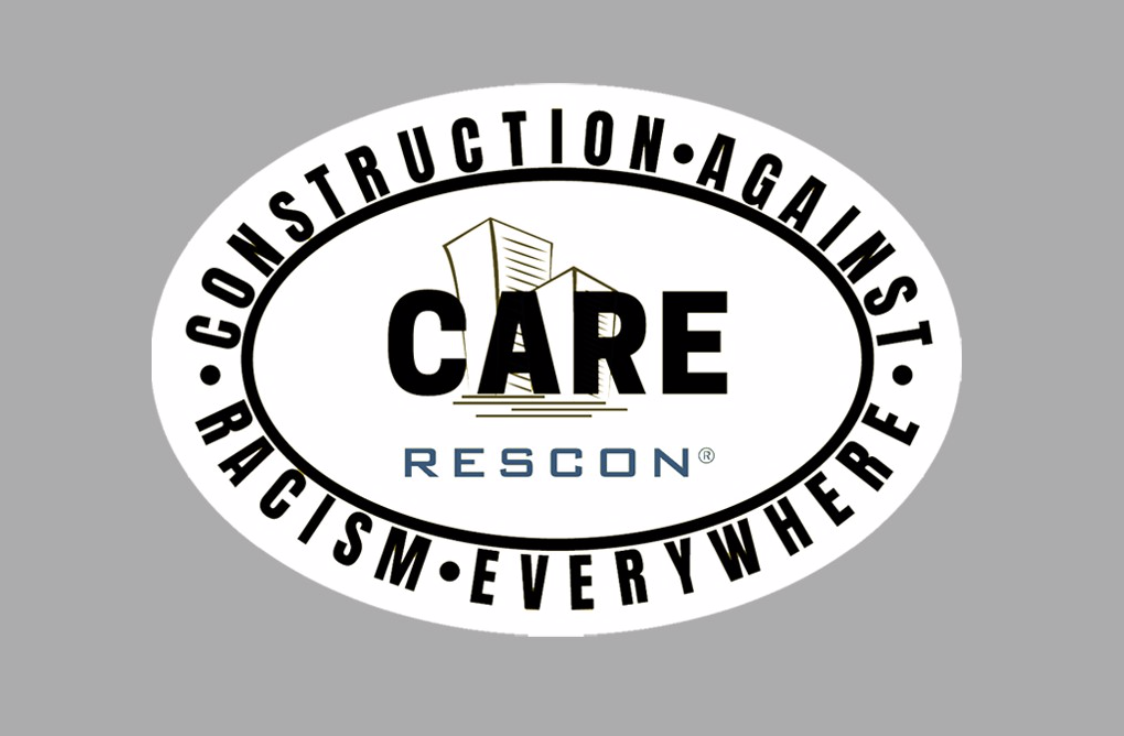 Vaughan, Ont. – The Residential Construction Council of Ontario (RESCON) has launched a campaign to bring employers, unions and government together to combat and address racism in the industry.

“We have always taken a leadership role in fighting racism and discrimination in the construction industry,” says RESCON president Richard Lyall. “We are very proud of the fact that we have a multi-racial, multi-cultural and incredibly diverse workforce in Ontario’s construction industry and racist behaviour of any kind or in any form will not be tolerated by any of our employers.”

“Our industry responded quickly and was the first to condemn racist acts that occurred recently on Toronto construction sites,” says Lyall. “The webinar brought together employer, union and government voices needed to make meaningful change.”

Additionally, RESCON kicked-off a Construction Against Racism Everywhere (CARE) campaign, with the hashtag #RESCONCare. Stickers are being distributed to construction employers and the industry for workers to post on their hard hats and around construction sites. Meanwhile, RESCON and its board of directors are also spearheading formation of a coalition of employers, unions and sub-trades from all sectors of the industry.

The group will come up with ideas on how to deal with racism and change the culture of the industry. Members will also figure out a strategy to educate workers and engage construction stakeholders through conversations and meetings with the Ontario Residential Council of Construction Associations, Infrastructure Health and Safety Association, Construction Employers Coalition and Construction and Design Alliance of Ontario. 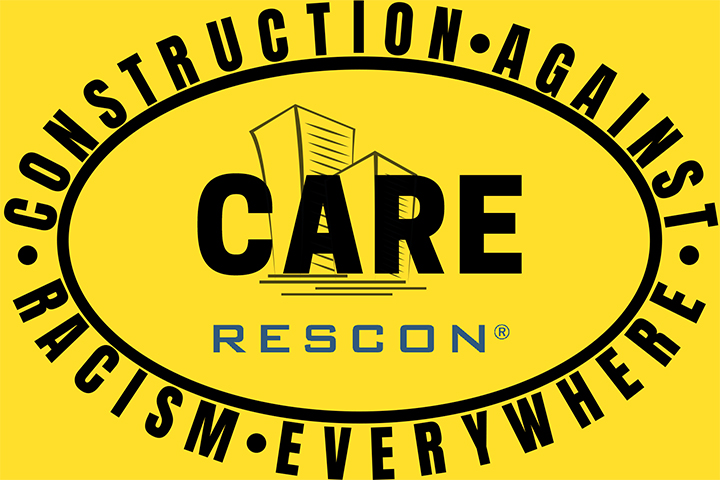 RESCON members were appalled when nooses were discovered at construction sites over the summer. Such disturbing incidents are acts of cowardice and racism that have no place in the industry nor society. The best way forward is to bring stakeholders together to discuss the issues around racism and get the industry working together to bring about meaningful changes to deal with the problem.

“We intend to work closely with construction employers and unions, the provincial and municipal governments to address racism in all forms,” says Bruno Giancola, chair of RESCON’s board of directors and senior vice president, project management at Tridel. “While the recent incidents in no way exemplify the majority of the 400,000 workers, contractors and builders who work in Ontario’s construction industry, RESCON is aware that there is a problem and will continue to do all that we can to learn and educate the workforce.”

Last week, RESCON participated in a virtual meeting with Toronto Mayor John Tory to discuss the issue and options for addressing racism. They agreed that action must be taken to educate the industry.