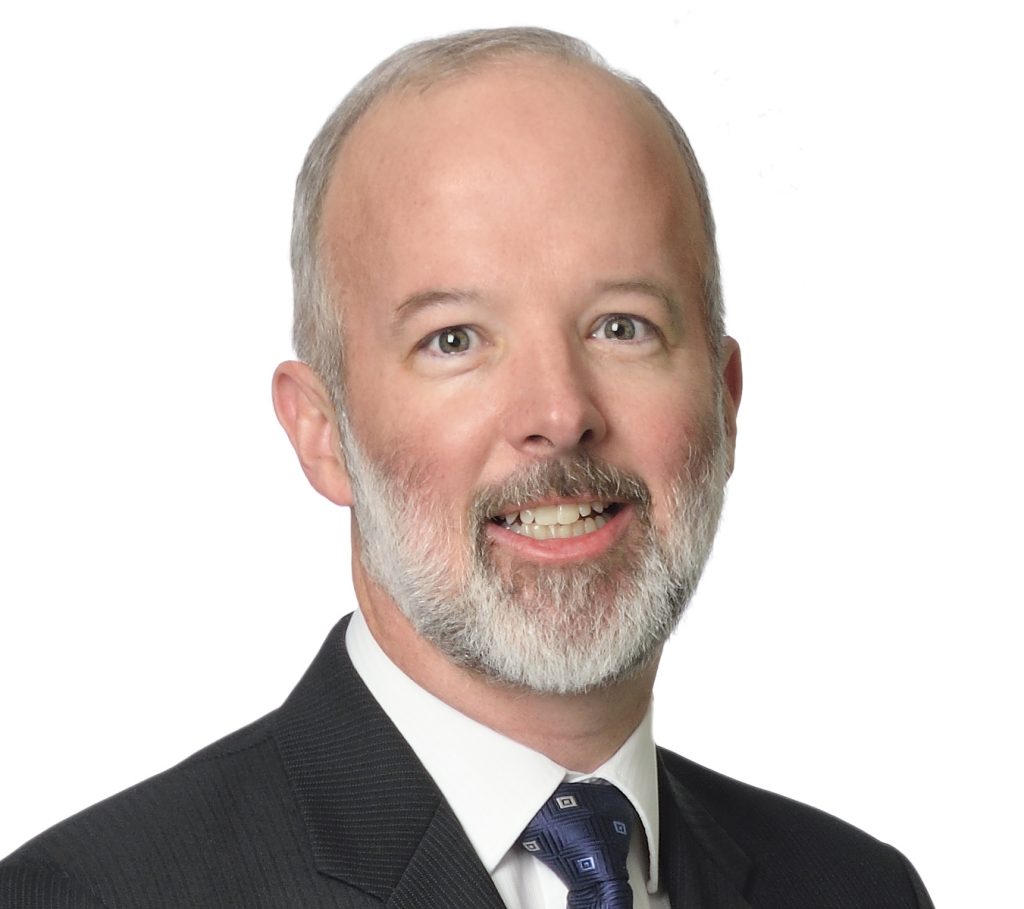 Bruce G. Matthews is the CEO at Consulting Engineers of Ontario.

Good infrastructure is that which delivers the best life-cycle value to those who depend on it and those who have to pay for it. Good infrastructure can only be accomplished by sound planning and consistent investment, both in the context of new construction and in support of maintenance and refurbishment. This is true regardless of whether we are talking about clean water supply, wastewater treatment, transit, or, of greater interest to readers of this publication, roads and bridges.

A few years back, Ontario’s infrastructure deficit was estimated to be in the neighbourhood of $100 billion as a result of years, if not decades, of chronic underfunding. It was only in the past couple of years that Ontario established a long-term infrastructure plan that included funding contributions from the federal government. While much of the plan was back-end loaded, it was good to see a commitment to stable, long-term infrastructure investment.

But it’s a new day in Ontario – with a new government and new leader coming from a very different place on the political spectrum. The campaign platform of the Progressive Conservatives included substantial spending on infrastructure, but largely focused on transit issues in the GTHA. The question remains: Will the new government honour the long-term plans and commitments made by the previous government, or will we see changes reflecting their specific priorities?

Good transit is necessary in order for people to be able to commute and reduce congestion in urban centres, but good roads and bridges are essential to the movement of raw materials and manufactured goods to and from all corners of the province. As such, good road infrastructure becomes a powerful catalyst for economic growth, job creation and prosperity.  During the election campaign, the new Premier of Ontario lamented the decline in manufacturing jobs and activity in Ontario during the tenure of the previous government. While that decline can be attributed to a multitude of policy decisions, actions or inactions during that period – a “death by a thousand cuts”, as it were – there is now an opportunity to turn that around. Good investment in road and bridge infrastructure should be the foundation upon which future growth and prosperity is achieved.

At Consulting Engineers of Ontario (CEO), we advocate for a life-cycle perspective on infrastructure projects – recognizing that design and construction are a small part of the overall costs of an infrastructure asset.  Operating and maintenance costs over the life of the asset will typically dwarf the initial design and construction costs. Decisions made during design can have a significant impact on those future costs. As such, CEO is also concerned about the approach to procurement and contracting for the professional engineering design services that lead to the construction of new roads and bridges and the refurbishment of existing ones. Our message here is that “lowest price” does not equate to “best value.” For too long, professional engineering services have been undervalued and viewed as a commodity – with the same attitude being taken as if buying aggregate, sand or asphalt. The fact is that our member firms employ talented professionals who apply their knowledge, skill and creativity to be problem solvers and enablers of positive change for their clients.

CEO supports and promotes Qualifications-Based Selection (QBS) for engineering design services. Selecting the best-qualified firm and then refining project scope and negotiating price is the best way to mitigate risks during project execution, and maximize innovation, creativity and life-cycle value. A price-based approach to the procurement of engineering services has the effect of stifling creativity and innovation, resulting in greater project risk and poorer value in the long term. Research has shown that QBS results in a measurably lower risk of cost overruns and schedule delays during construction.

CEO and its member firms will continue to engage and work with government, at both the provincial and municipal levels, to address infrastructure deficits. We will also continue to help guide them in making good decisions with respect to infrastructure priorities, investment and procurement.

Bruce G. Matthews is the CEO at Consulting Engineers of Ontario.