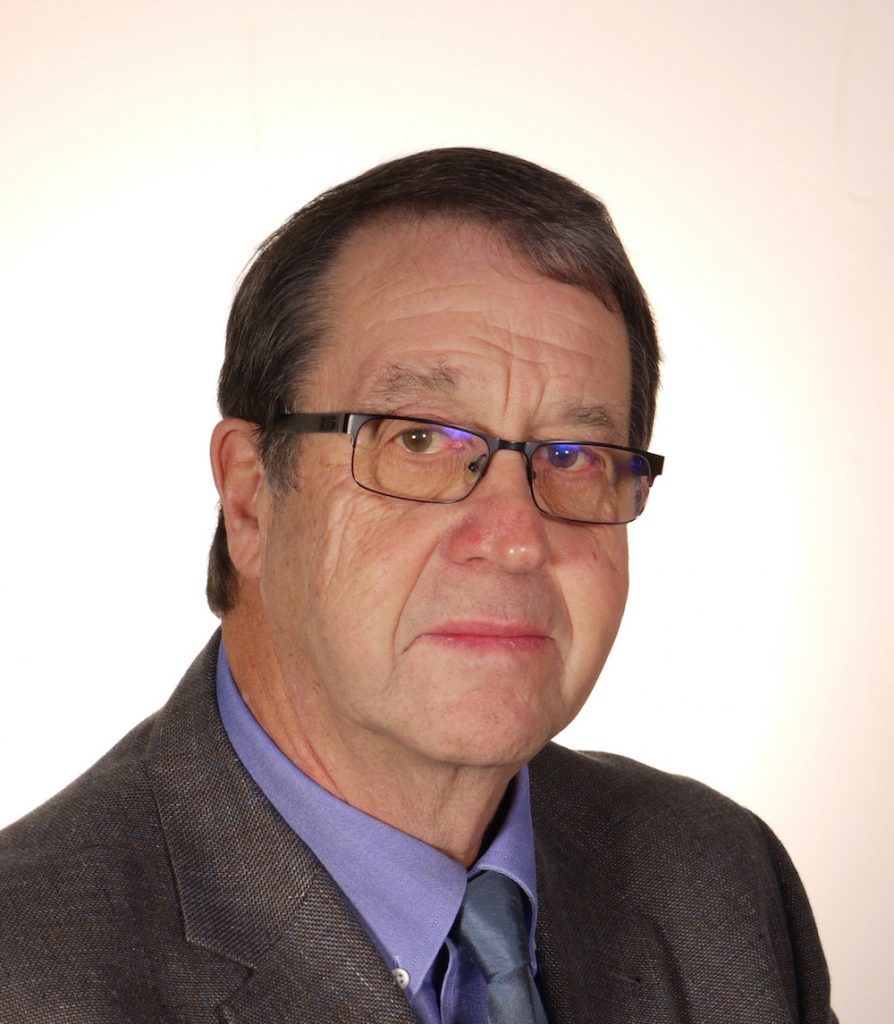 January 26, 2017- Silvio Bot (receiving the award posthumously) and Robert Taylor will be inducted into the Ontario Road Building Hall of Fame on Tuesday, February 7, 2017 at ORBA’s 90th Convention and Annual General Meeting.

Silvio Bot – Bot Construction Limited
Silvio Bot was a founder of Bot Construction. He led the company over some 38 years of growth and expansion and was a well-known and prominent member of Ontario’s roadbuilding industry. Silvio was born in a small farming community in the northern Friuli Region of Italy. He came to Canada in 1948, and in 1953, he took his first construction job with Halton Paving, building curbs, gutters and culverts in south western Ontario. He became a foreman and superintendent and learned the local construction business from the ground up.

In 1957, Silvio started Bot Construction Limited as a curb and gutter forming business, along with his brothers Jack, Carlo and Luigi. The company’s first office and equipment shop opened on Speers Road in Oakville, in the same location that the company operates from today.

In the 1960s and 1970s, Silvio focused on growing the company’s service capacity and heavy equipment fleet, and was ready to go where the work was. Over the two and a half decades that followed, Silvio grew the company into a full service general contractor, with completed projects across Ontario and as far north as the Canadian Arctic. These included expansion projects on Highways 11, 17, 69, 416 and 417, access roads and bridges at Pearson International Airport, and major structures works, such as the Highway 401/410 interchange, one of the highest and longest post-tension fourth level bridge structures in Ontario of its time, and access roads and dams for hydroelectric projects at James Bay, Quebec.

By 1995, (the time of Silvio’s passing), Bot Construction had grown to be one of Ontario’s largest privately owned road building organizations.

Silvio enjoyed strong relationships with his peers in the road building industry. He was a long-time member and active supporter of ORBA and OSWCA, and worked alongside the many great leaders who championed the technical and business issues of their day.

Silvio was a strong supporter in his community and The Silvio Bot Charitable Foundation was established to commemorate his life through giving to others. The company continues its support as a major donor to health care services needs and as a steady contributor to community events and charitable activities locally in Oakville and in the communities in which it works.

McLean Foster Construction was founded in 1947 by Lloyd McLean, and in 1955, Rob’s father Eric Taylor became Vice-President. Rob became President in 1978; and in 1983 McLean Foster was renamed as McLean Taylor Construction Limited recognizing Rob’s role, impact and ownership in the company.

Under Rob’s guidance, McLean Taylor built bridges, culverts, dams, and roads throughout South Western Ontario since its inception for MTO, municipalities, the federal government, and private businesses. Also, Rob was one of the initial innovators in the Temporary Concrete Barrier industry in the province, and McLean Taylor remains an active supplier of TCB for the industry.

One of Rob’s greatest accomplishments is that McLean Taylor continues to successfully operate as a third-generation, two-family business. Some highlights under Rob’s supervision include being the first company to pump concrete into a bridge deck for MTO on Highway 4 in the early 1960s; working on MTO’s first mechanical lift bridge in Port Dover in 1968; and being selected by the Ministry of Environment (MOE) to install the Emergency Temporary Water Treatment Facility during the Walkerton water tragedy.

Over his time in the industry, Rob was involved in many associations including ORBA where he served on the Board of Directors for 16 years and was president in 1994. He was also a member of OSWCA and many of the Heavy Construction Associations in the London area.

Rob is also very involved in the community and volunteers in many different areas. He is currently honorary co-chair with wife Cathy, and fundraising committee member for the St. Marys Hospital “Someone I Know” $5 million fundraising drive. He has also been involved with helping others by coaching minor hockey and minor ball, as well as mentoring young business owners.

We invite friends and colleagues to attend the induction ceremony, which takes place during the President’s Dinner, with the reception beginning at 5:00 p.m. To attend, please select Package E when registering online at orba.org/convention.

Established by ORBA in 2005, the Ontario Road Building Hall of Fame recognizes and honours distinguished individuals for their dedication to, and leadership and achievement in Ontario’s road building industry.

The Ontario Road Builders’ Association (ORBA) is the voice of the transportation infrastructure sector in Ontario. Our members build the majority of provincial and municipal roads, bridges, transit and transportation infrastructure across the province, and employ in excess of 30,000 workers at peak season. To learn more about ORBA, visit www.orba.org.