December 22, 2017  By Ontario Ministry of Transportation 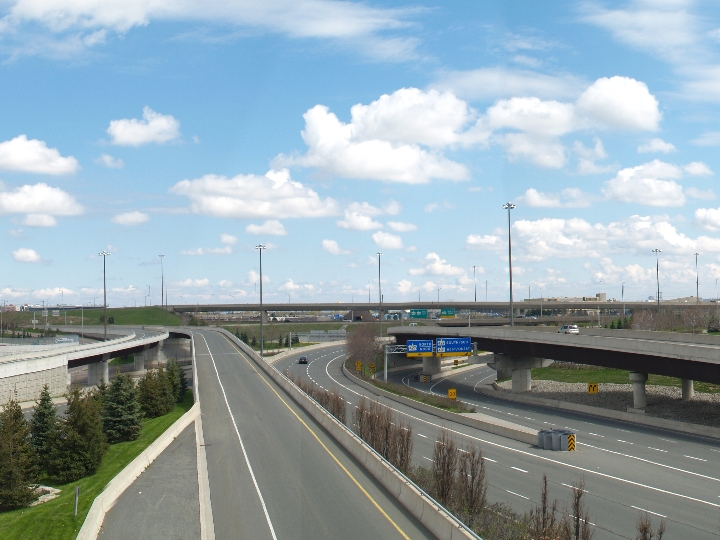 The province has also opened a new general purpose northbound lane from Woodbine to Finch, which brings this 4.5-kilometre portion of the highway to a total of seven lanes. This work is part of the ongoing Highway 427 widening project, which is scheduled for completion in July 2018, and will create or sustain approximately 580 direct or indirect jobs.

“Improving our highway infrastructure is vital to Ontario’s economy and keeping people moving,” said Minister of Transportation Steven Del Duca. “The addition of an HOV lane on this stretch of Highway 427 will help businesses and families in their daily lives and reduce time spent in traffic, giving people more time to do the things that are important to them.”

High Occupancy Toll (HOT) lanes with electronic tolling will also be implemented in 2021 in both directions, from south of Highway 409 to north of Rutherford Road, a distance of approximately 15.5 kilometres. No existing general purpose lanes will be removed to accommodate the HOT lanes.

Ontario is investing $82.8 million in the Highway 427 widening project. The average daily traffic on Highway 427 between Morningstar Drive and Fasken Drive is approximately 140,000 vehicles per day and is expected to grow to more than 154,000 by 2021.