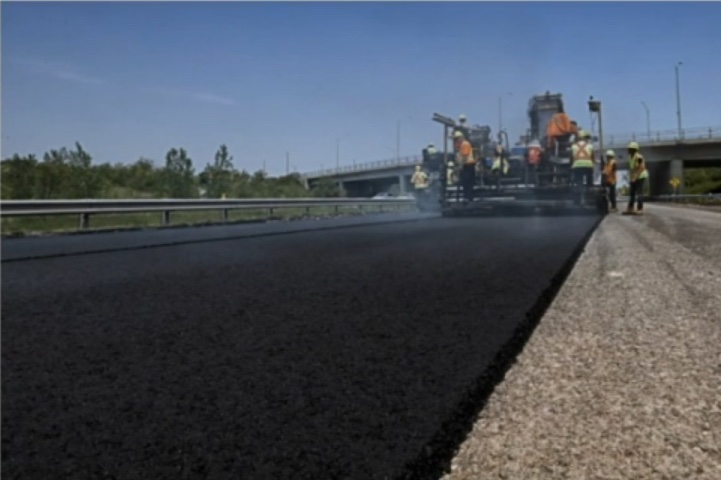 Representatives from municipalities in Ontario’s southwestern region gave reports on the state of their municipalities during the Ontario Road Builders’ Association’s (ORBA) 94th annual convention that was held virtually for the first time in February. The event was titled, “Forging the Roadway Ahead.”

“Reflecting back on 2020 and the year it was, all the craziness started right when we were in the midst of awarding out eight largest tenders. I’m pleased to say our city council was always firmly behind the tender awards and proceeding with these projects,” said MacRae.

MacRae first presented an update on their two large railway road grade separation projects, second, an update on Rapid Transit, and finally an update to all the City’s capital programs and projects.

The grade separation projects MacRae mentioned are; the Adelaide Street Underpass (CP Railway) and the Wharncliffe Road Underpass 9CN Railway). MacRae said you can expect to see a tender for this project in the next few months.

“Today I’ll be going over our capital forecast in construction for this coming season,” said Tassone.

The City of London also plans on investing $10 million In road strengthening and resurfacing. Two tenders will be called out in 2021. Both tenders will be region-wide and are projected to be tendered in Q1 and Q2 of this year. 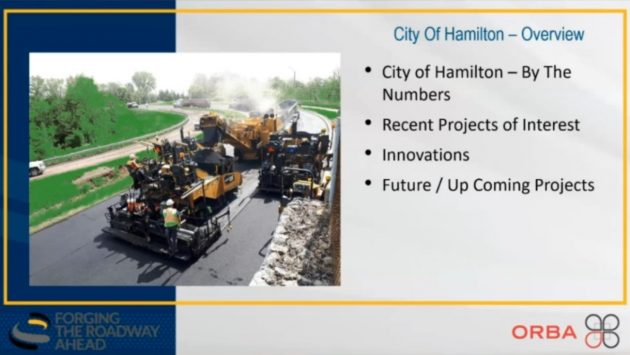 “Over the next 10 years the City has earmarked $500 million funding for the underground infrastructure,” said Becke.

The report covered the development of the region’s Transportation Capital Program, current funding, and upcoming projects.

“Budget for the upcoming year in construction is $112.3 million. Our 20-year capital budget is $904 million,” said Ellerman.

“Our active transportation activities include; Bike Your City; the construction of Dunbar Road multi-use trail; our Slow Streets Pilot; and some off-road trail projects,” he said.

Mark Winterton, city engineer and corporate leader for Environmental, Transportation and Transit, shared the report for the City of Windsor.