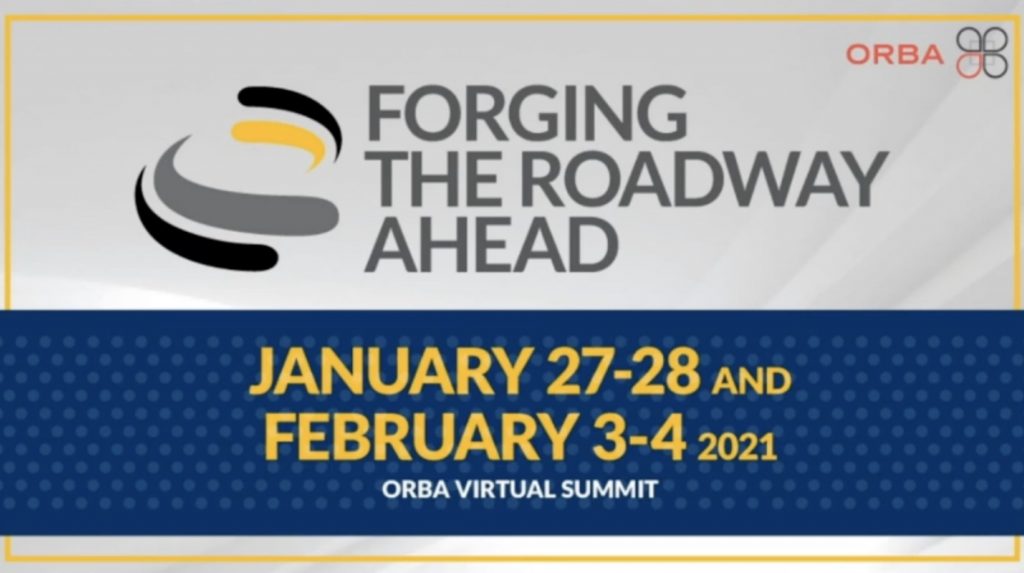 Representatives from municipalities in Ontario’s northwestern regions gave reports on the state of their municipalities during the Ontario Road Builders’ Association’s (ORBA) 94th annual convention that was held virtually for the first time in February. The event was titled, “Forging the Roadway Ahead.”

Director of Engineer and Operations for the City of Thunder Bay Kayla Dixon, gave the report on thunder Bay.

“I’ll be presenting on some of Thunder Bay’s larger projects that are ongoing and forecasted in the short term. As well as some changes that contractors can expect this year. As well as some innovations the city is hoping to pilot. 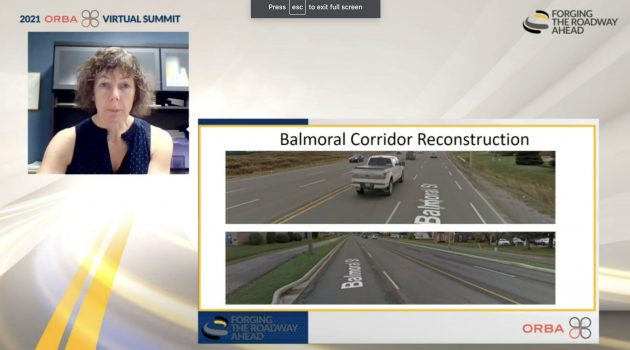 “The City of Thunder Bay spends between $20 million and $30 million on linear infrastructure annually, including water main, sanitary and storm sewer replacements, rehabilitation projects where we would be stripping and paving, as well as smaller sidewalk streetlight and traffic control projects. We’ve been recently spending about $8 million on pavement rehabilitation alone annually.”

Dixon said in 2021 the City was award $1.6 million from the COVID resiliency fund. That is being put towards new trails and trail rehabilitation projects this year.

Chief Administrative Office Municipality of Greenstone Mark Wright gave a short presentation on some of the projects happening in Greenstone in regards to roads.

“There is a significant amount of things going on in our area in regards to roads. The first to think about is some of the external projects,” he said.

– Greenstone Gold: Former mine site with 14 year projected mine life and create 800 construction jobs with 450 during operations.

– North-South corridor: 300 kilometres of all-season road to communities up north that is currently being led by Indigenous communities.

– MTO: In 2020/21, approximately 70 per cent of highways in Greenstone will either receive surface treatment, be repaved, or widened.

“Roads are a priority under our current strategic plan,” said Wright. “There is a road PCI of 49 in 2015 and we aim to have a PCI of 57 next year. We also undertook optimization strategy to identify where best to spend money.”

Wright said Greenstone increased spending on roads from $240,000 in 2016 to $1 million in 2017. And saw an increase of 10 per cent each consecutive year. Greenstone put funds in reserves for a few years to get economy of scale and time with major MTO projects in the area.”

“This resulted in 20 per cent less cost than the last time significant road work was done three years ago,” Wright said.

The Corporation of the Town Cochrane 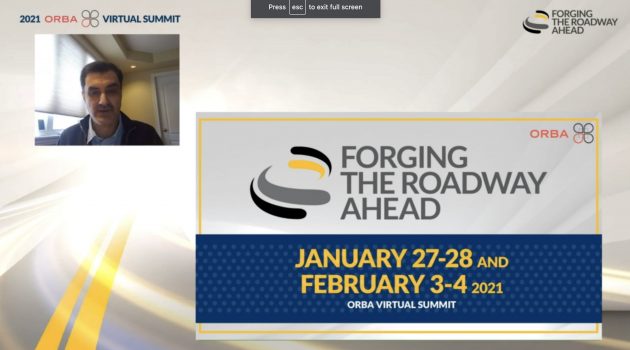 Rajab said Cochrane finds continued economic growth in gold mining, forestry, farming and lumber mills. It is a truck hub and has many motels, trucks and food services. The town is also a major hub for snowmobile activities with thousands of kilometres of trails connected to interprovincial trails and it is also a major logistics hub for Moosonee, Ont., also known as “the Gateway to the Arctic.”

“Most of the asphalt roads are more than 25 years old,” he said. “It’s the time now to start setting up programming to replace these roads.”

Rajab said the plan is to have one or two road projects budgeted and completed each year. He also said Cochrane has an aging sewer infrastructure system.

“We are working with the council and residents of the Town of Cochrane to put together a capital program so every year we have one or two sewer projects done so we can reduce the deficit in this type of infrastructure,” Rajab added.

The City of Greater Sudbury

Director of Engineering Services for Sudbury David Shelsted shared his municipal report for Sudbury, Ont. Shelsted shared some background information on the City, accomplishments from 2020, and thought on looking forward to 2021. 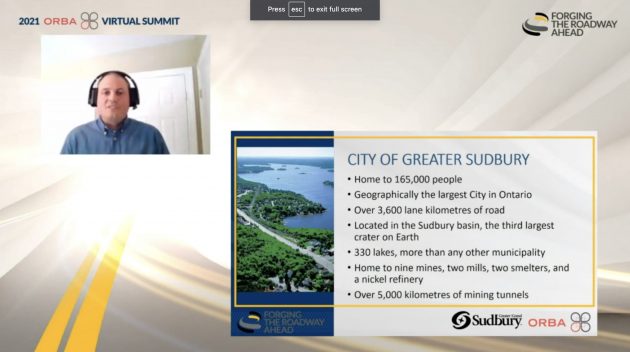 “Some of the challenges that we face in Sudbury include our topography. What we find when we start our road construction is we have a great amount of bedrock. And that makes some difficulty for our road building exercises,” said Shelsted. Adding that some of these impacts include; additional costs for removal; impacts the drainage by trapping water within the roadbed itself, and it delays construction as workers look at removing this rock to put in future roadways and underground piping required for a municipality.

One of the things Shelsted said Sudbury is proud of is the city’s recycling of its asphalt product and partnerships it has in recycling. He also said one of the issues the City has with soil management is its long history of nickel refinery.

“Slag was a waste project from that processing and it was a great geotechnical building material. It created a lot of strength within roads and it was used throughout the community. But now there’s issues and concerns from an environment perspective because of the high metal content within the aggregate,” he said. “We need to find ways to mitigate the environmental concerns we have.”

Shelsted said Sudbury is planning on going paperless in 2021 and removing as many contact points as possible. Sudbury has also instituted a five-year prequalification program for those interested in bidding on Sudbury’s projects.

“The program requires twice-annual paperwork to be submitted to keep that annual pre-qualification for a five-year period,” he said. Shelsted said the City also plans on putting an emphasis on customer service within its projects. And also plans to work more closely with ORBA partners.