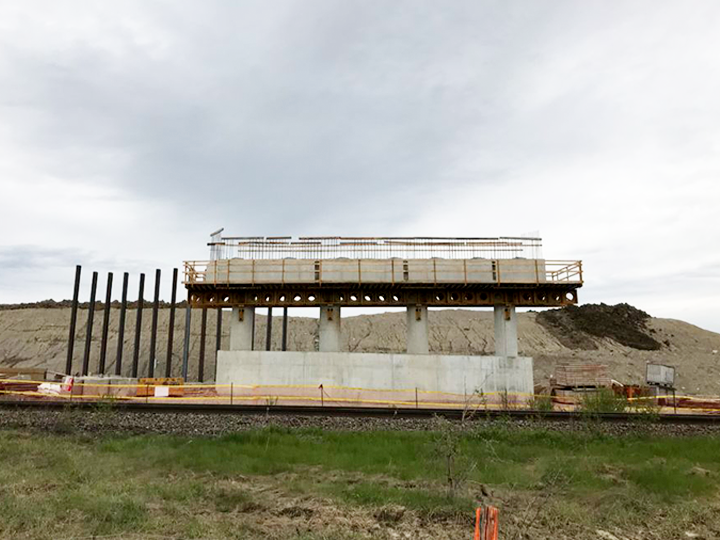 Ontario has wrapped up its expansion project on Highway 427 in Vaughan, and the widened stretch will open to the public Sept. 18.

The 10-kilometre expansion runs on Highway 427 from Finch Avenue to Major Mackenzie Drive. It’s expected to reduce congestion, saving commuters up to 25 minutes of total travel time for a two-way trip during peak periods compared to driving along parallel city roadways.

A four-kilometre segment has also been widened to eight lanes from Finch Avenue to Highway 7 along with an upgraded full interchange at Highway 7.

The project created about 1,000 jobs from 2018 to 2021. The ministry worked with Infrastructure Ontario on the expansion using their public-private partnership (P3) delivery model. LINK 427 won the contract to design, build, finance and maintain the project.

The contract value was $616 million.

The extension also will have two interchanges near the Vaughan Intermodal Facility to accommodate long combination vehicles, making it easier for trucks to manoeuvre.

To mitigate effects of the road construction on the local habitat, the Ministry of Transportation completed a 3.2-hectare woodland restoration of a former agricultural field on the east side of the highway, just north of Rutherford Road, and installed 20 habitat structures for four species of bats (Little Brown Myotis, Northern Myotis, Eastern Small-footed Myotis and Tri-coloured Bat).