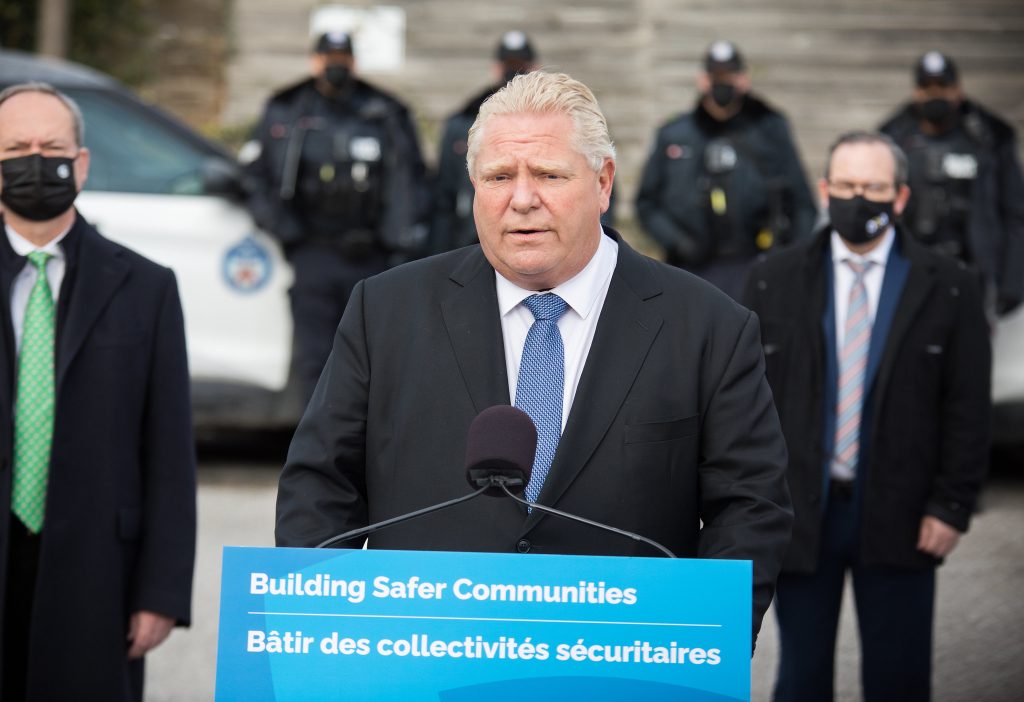 Ontario is hoping to ease the province’s labour shortage by removing barriers for out-of-province tradespeople.

The Ontario government plans introduce changes that would help workers in more than 30 in-demand professions relocate to the province while continuing their careers. The changes, if passed, would tackle Ontario’s labour shortage by ensuring out-of-province workers can register in their regulated profession or trade within 30 days.

“At a time when our government is building Ontario, it’s never been more important that we attract more workers to fill in-demand jobs,” said Premier Doug Ford. “To do so, we’re cutting red tape to make it easier for skilled professionals from across Canada to get the papers they need to work in Ontario, faster. This move opens more doors for workers to call Ontario home while contributing to our plan to build more roads, bridges, highways, homes and public transit.”

Unfilled jobs cost the province billions in lost productivity. Between July and September of 2021, Ontario had 338,835 job vacancies, including many in the skilled trades.

Tradespeople to get credentials within 30 days

To give Ontario a competitive advantage, the government plans to introduce legislation that ensures workers from other provinces can get their credentials processed within a service standard of 30 business days. This would make it easier for engineers, auto mechanics, plumbers and several other regulated professionals Ontario needs to move to the province, fill vacant in-demand jobs and drive economic growth.

“There are hundreds of thousands of paycheques waiting to be collected,” said Monte McNaughton, Minister of Labour, Training and Skills Development. “That is why our government is working for workers and leading the country with changes that rebalance the scales and make it clear – we want more skilled professionals and tradespeople to come here.”

In addition, the government is proposing to recognize three fuel-related professions under the province’s skilled trades legislation, meaning Ontario will take steps to officially recognize all 55 Red Seal Trades. The Red Seal Program is a partnership between the federal government and provinces and territories that sets a common standard for apprenticeship training and certification and makes it easier for workers to move between provinces and territories.

Further to these measures, the province is also working towards making it easier for workers who have completed fall protection training in another province to come to work in Ontario. This would include allowing them to start to work immediately after completing a refresher course from an accredited Ontario provider.

The province’s new agency, Skilled Trades Ontario, is also harmonizing training standards for a dozen trades. This makes it easier for apprentices from other provinces to continue their training in Ontario.