The construction of Highway 413 will boost jobs and the economy 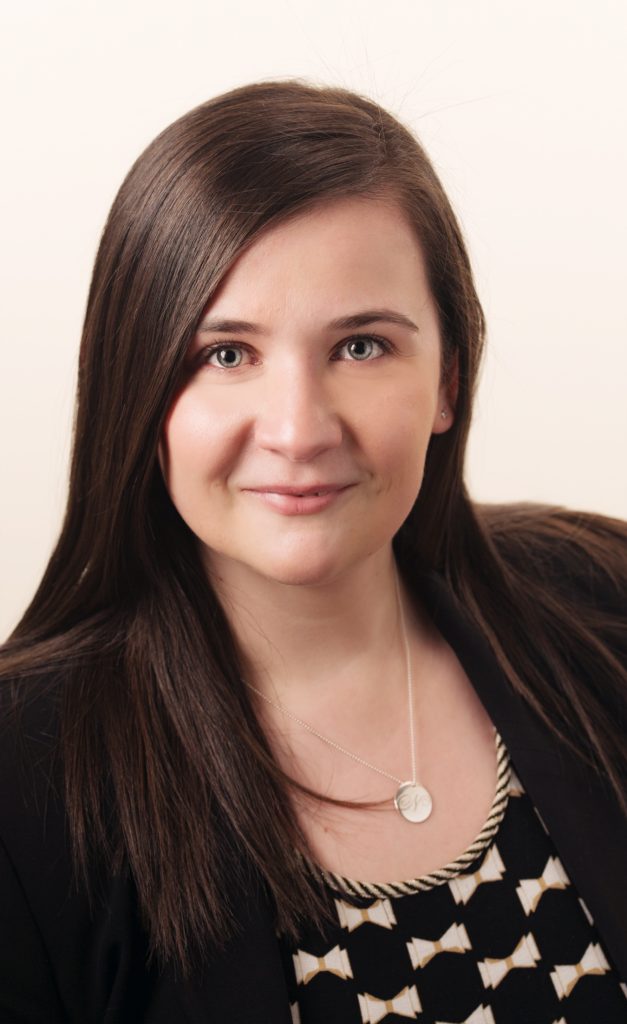 Building Highway 413 will create up to 8,000 jobs a year during its construction and train the next generation of builders in Ontario with up to 600 apprenticeships. Workers will also take home $2.3 billion in earnings over the construction period. These are the key findings from a commissioned RCCAO jobs and economic impact study of the project.

This highway for the future will be built for the people and goods of tomorrow, facilitating much needed housing and solidifying Ontario’s position as the economic engine of Canada. The project is a forward-thinking mix of future transit and transportation infrastructure that the province needs for its future growth.

Ontario’s Greater Toronto Area is among the fastest growing regions in North America. The area expects to welcome an additional 2.8 million people over the next 25 years, with 58 per cent of that population growth destined for York, Halton, and Peel regions. The expected population growth will increase demand for critical infrastructure for everything from water, wastewater, housing, transit systems, highways and roads.

This is why we need to proceed with the construction of Highway 413, and create a transportation corridor for Ontario’s future. The highway will be the corridor’s anchor, making it a transformational project for the economic success of the province to help move people and goods across this fast-growing region of Ontario. The highway will also create the capabilities for other transit infrastructure, including a dedicated transitway for bus or LRT transit to serve the region.

RCCAO’s report’s release was timely as the Government of Ontario is bringing Highway 413 closer to construction, announcing funds in Minister Bethlenfalvy’s Fall Economic Statement to acquire the land needed to make Highway 413 a reality, as well as funding construction of the Bradford Bypass in the north part of the GTA.

The Minister’s news is welcomed as Ontario has grappled with growing pains in recent decades, and our governments’ ability to plan and build infrastructure has not always kept pace with the needs. The gridlock the region experiences today already comes with significant economic costs – $11 billion per year in lost productivity and very real impacts on quality of life for residents. That is why Highway 413 is vital.

RCCAO has been actively engaging decision makers at Queen’s Park, including the Standing Committee on Finance and Economic Affairs who are studying Minister Bethlenfalvy’s Fall Economic Statement, Bill 43, as it works its way through the legislative process. While opponents have gone into overdrive, it is important to have a nuanced discussion when debating our province’s future.

Additionally, the increasing electrification of vehicles, whether for people commuting or long-haul trucking, will need roads and highways that complement local transportation dynamics that incorporate foot, bike, transit, and vehicle use.

As the backbone of local and regional economies, roads and highways are essential for the movement of goods across Ontario. They allow products to move efficiently through the supply chain and to end-use customers throughout the region and beyond.

With this context in mind, Highway 413 is critical and necessary transportation and transit infrastructure for Ontario. It is a highway for the future that will feature innovative and forward-looking technologies. These investments will make it easier to keep Ontario on the move toward prosperity.

Nadia Todorova is the Executive Director of the Residential and Civil Construction Alliance of Ontario.