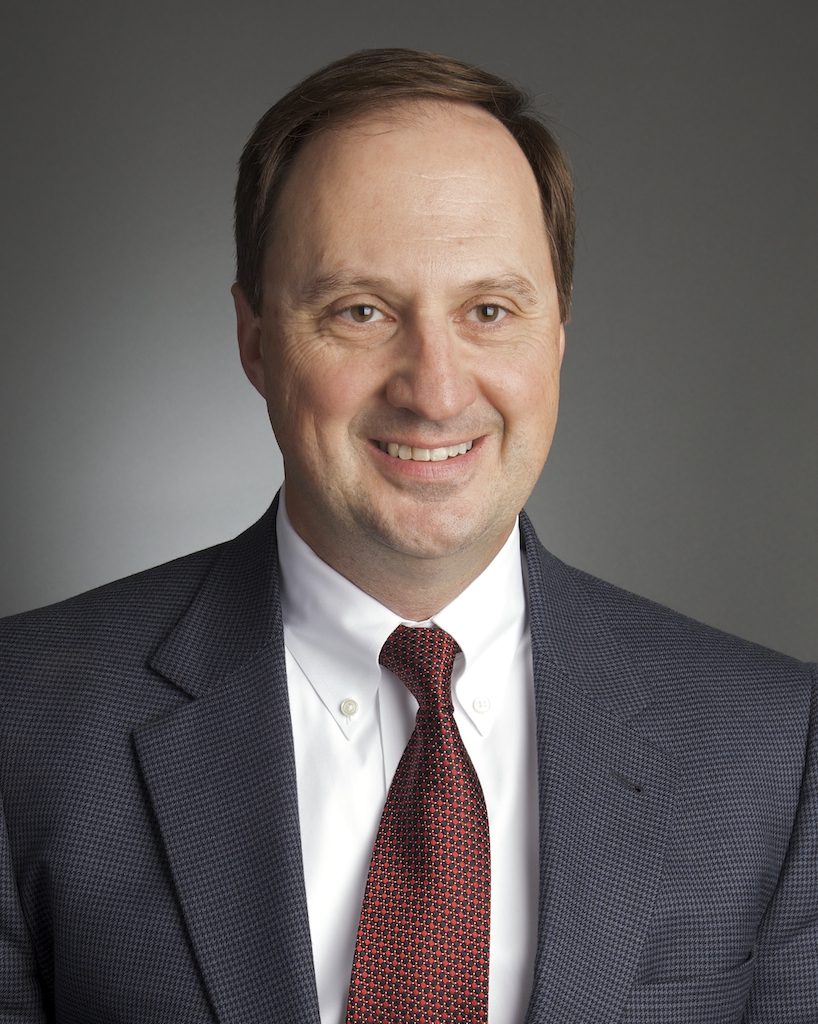 October 7, 2015 – Dexter + Chaney announced the appointment of Eric Newton as the company’s Senior Vice President of Sales and Marketing. Newton will oversee the company’s strategic sales and marketing initiatives and will focus on continuing the significant growth of Spectrum as the leading-edge construction management software among the construction vertical markets.

Newton has a strong background in construction technology. He previously served as the Senior Vice President of Vertical Markets for Comdata, Inc., a provider of integrated financial solutions. Newton created a new vertical market in construction for Comdata, beginning in January 2007, and grew that side of the business to more than 1,000 clients and more than $35 million in revenue.

Newton began his career in public accounting, joining the firm of Saltmarsh, Cleaveland and Gund, where he was responsible for auditing construction companies. Four years later, he went to work for one of his clients, International Utility Supply Corporation, as its Controller. In 1991, he briefly served as a consultant for the CPA firm Hicks, Rowell and Johnson before returning to the construction industry and joining the heavy highway contractor Edward M. Chadbourne, Inc., where he served as the company’s Secretary, Treasurer and CFO. In 1998, Newton moved to the technology side, being named Vice President of Sales and Marketing for Cheetah Advanced Technologies, Inc. In 2004, he joined the firm of Davidson, Golden and Lundy, CPAs as Senior Manager and Director of Construction Accounting Systems. In late-2005, Newton returned to the software business as Sales Manager for Explorer Software, where he spent a year before moving to Comdata.

“We’re extremely pleased to be able add Eric to our management team. He has a proven track record with construction technology and a keen understanding of the best sales and marketing practices for our industry,” said Dexter + Chaney president Norbert Orth.